Iran has instructed its oil ministry to prepare installations for production and sale of crude oil at full capacity within three months, state media said on Sunday, ahead of a possible easing of US sanctions after President-elect Joe Biden takes office.

They quoted President Hassan Rouhani as saying that Iran exported more than two million barrels a day before US President Donald Trump exited the 2015 nuclear deal with six powers in 2018 and reimposed sanctions that have hit Iran’s economy hard by sharply cutting its vital oil exports.

US President-elect Joe Biden, who will take office on Jan. 20, has said that he would return to the pact and would lift sanctions if Tehran returned to “strict compliance with the nuclear deal.” 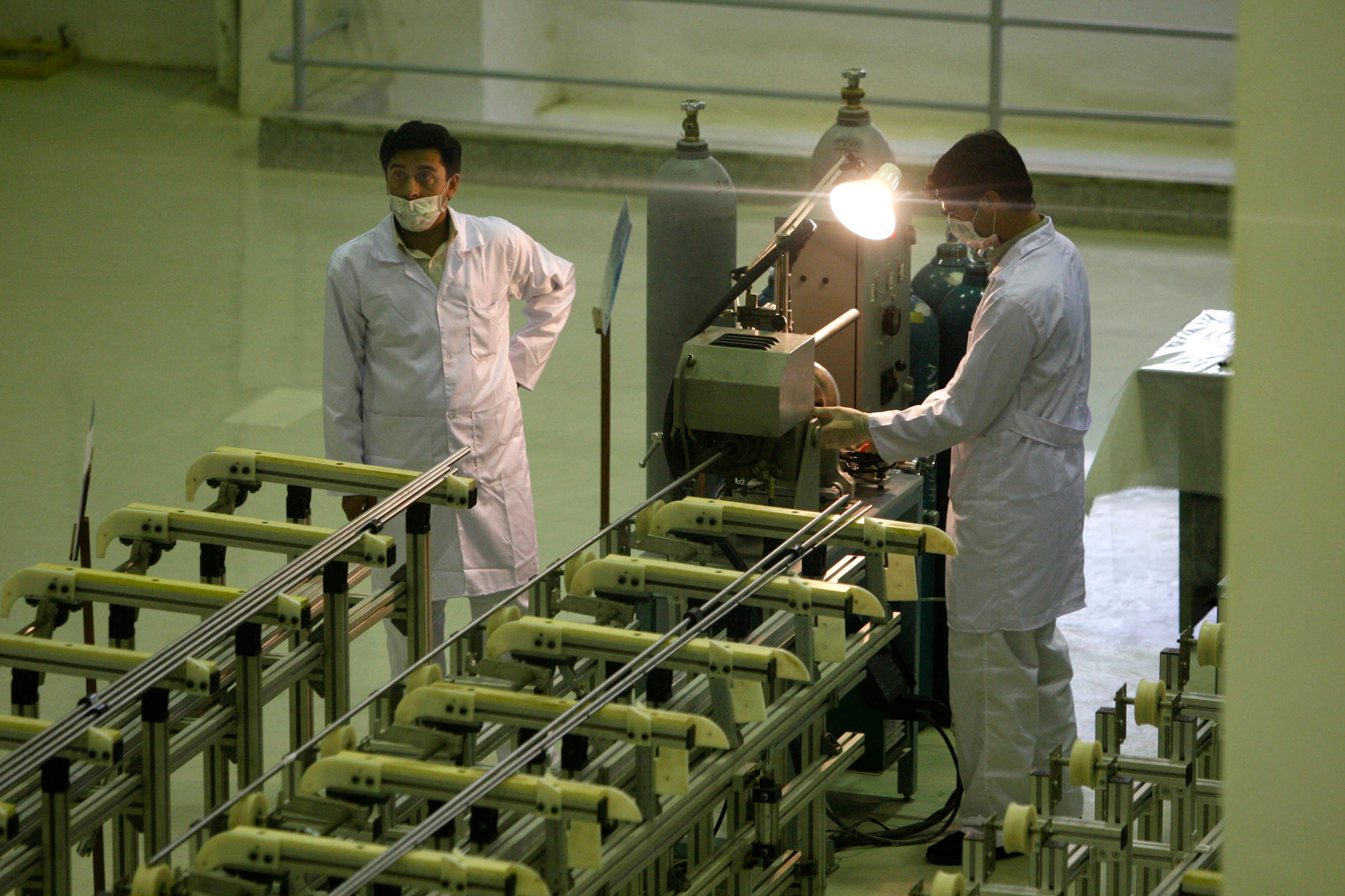 Rouhani said on Sunday that his country was preparing for a speedy increase of its oil production, the official IRNA news agency reported.

“The Oil Ministry will take all the necessary steps to prepare the oil industry’s facilities to produce and sell – proportionate to the available capacity – within the next three months,” IRNA quoted Rouhani as saying. In Pacific islands, US diplomatic push stirs memories of neglect Tunisians protest against Saied ahead of parliamentary elections 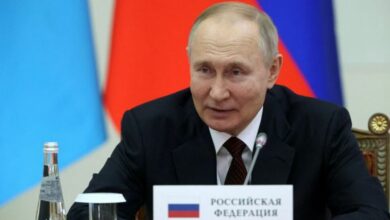