The three were executed early Sunday morning in the southeastern Sistan-Baluchistan province.

Two were named as Hassan Dehvari and Elias Qalandarzehi, arrested in April 2014 after being found with “a large amount of explosives” and weapons.

The pair were convicted of the abduction, bombing, murder of security forces and civilians, and of working with the extremist Jaish al-Adl (“Army of Justice”) group, Mizan said.

Dehvari and Qalandarzehi were also arrested in possession of documents from Jaish al-Adl on “how to make bombs” as well as “takfiri fatwas” terms used by Iran’s Shiite authorities to refer to decrees issued by Sunni extremists.

Jaish al-Adl has carried out several high-profile bombings and abductions in Iran in recent years.
In February last year, 27 members of Iran’s Revolutionary Guards were killed in a suicide attack claimed by the group.

Jaish al-Adl was formed in 2012 as a successor to Sunni extremist group Jundallah (“Soldiers of God”), which waged a deadly insurgency for a decade before it was severely weakened by the capture and execution of its leader Abdolmalek Rigi in 2010.

The third man executed was named as Omid Mahmoudzehi. He was convicted of armed robbery and the murder of civilians, Mizan said. 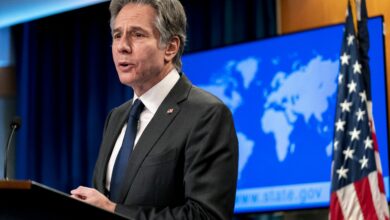 One of the UK’s most wanted fugitives arrested in Dubai 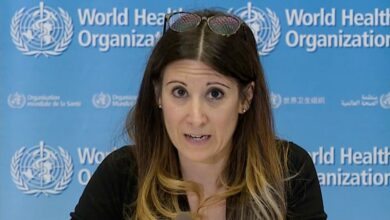 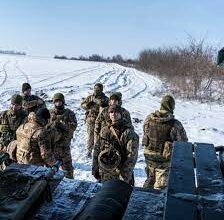