The criticism from the three European countries, known as the E3, is “an instance of interference in Iran’s internal affairs,” Iranian foreign ministry spokesman Saeed Khatibzadeh said, according to the semi-official Tasnim news agency.

The three countries summoned Iranian ambassadors in a coordinated move to protest against Iran’s detention of dual nationals and its treatment of political prisoners, the Guardian reported on Wednesday.

“The politically-motivated behaviur and selective moves of the US and certain European governments have always dealt the heaviest blow to the principle of human rights,” Tasnim cited Khatibzadeh as saying. 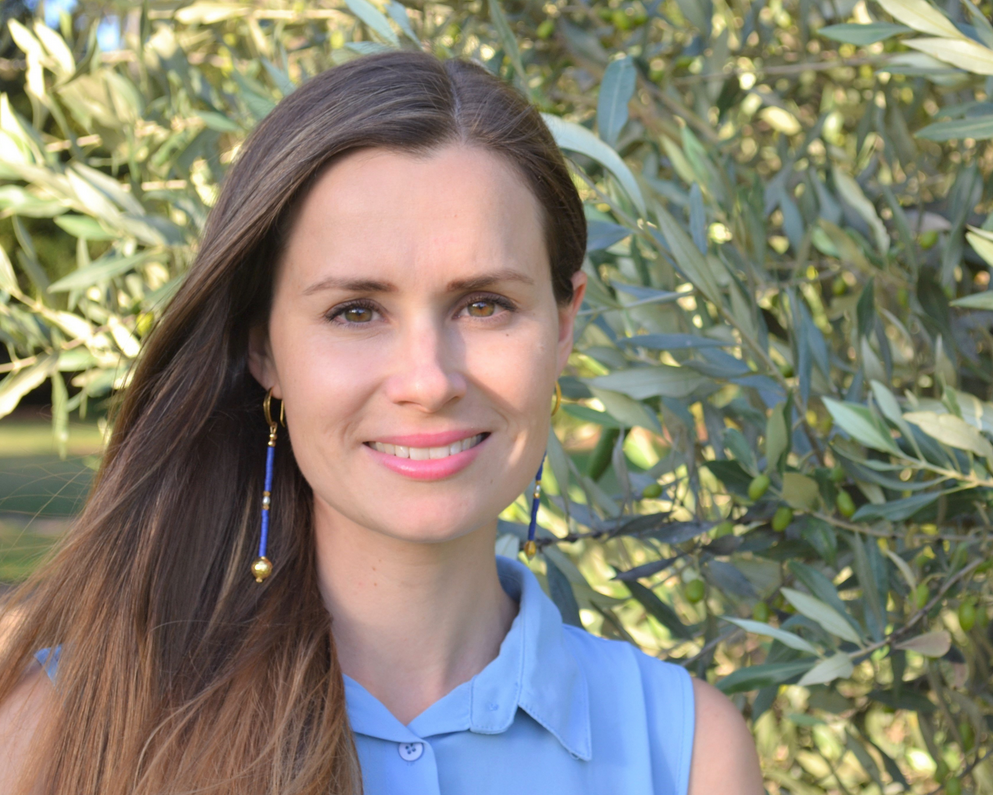 Earlier this month, Zaghari-Ratcliffe was summoned by an Iranian Revolutionary Court and informed about a new charge with only a few months left of her five-year sentence, state television reported.

Tehran is accused of arresting dual and foreign national to use them as diplomatic leverage.

Earlier this week, an opposition website reported that Nader Mokhtari, an Iranian protester who was allegedly beaten into a coma by security forces during anti-government unrest last November, has died in custody.

US ending sanctions waivers has ‘no impact’ on Iran’s nuclear work: Official