Iran’s representative to the United Nations has protested recent Israeli military action threats against the country, calling on the intergovernmental organisation to interfere.

In a letter to UN Secretary-General Antonio Guterres, Majid Takht-Ravanchi said Israel has not only increased “provocative and warmongering rhetoric” against Iran, but is also actively making plans to act on its threats. We have evidence confirming Iran’s involvement in the cyberattack: Albanian MP 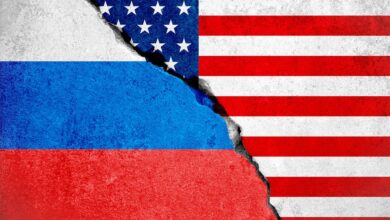 US orders Russian diplomats expelled from country for ‘espionage activities’ Coronavirus: Death rate around 0.6 pct for people infected with COVID-19, WHO says