An Iranian government-backed business forum that aimed to promote trade between Europe and the Islamic Republic was cancelled a day before it was set to start after journalists and diplomats were successfully pressured to withdraw over the execution of Iranian dissident journalist Ruhollah Zam.

The statement oddly did not say why the event has been postponed.

Meanwhile, the French Foreign Ministry tweeted that France, Germany, Austria and Italy have cancelled their ambassadors’ participation at the conference due to Iran’s “barbaric and unacceptable” execution of Zam.

In addition to European envoys to Iran, Iran’s Foreign Minister Mohammad Javad Zarif and the European Union’s foreign policy chief Josep Borrell were also scheduled to speak at the event. 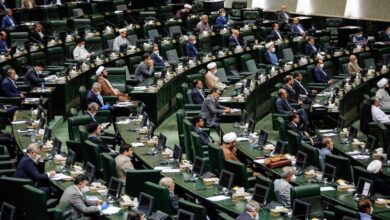 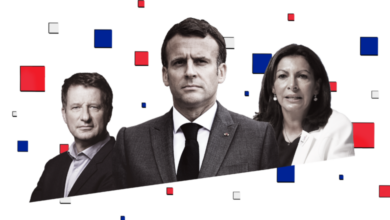