The Chair of Judges of the International Prize for Arabic Fiction (IPAF), Shukri Mabkhout, announced the shortlisted novels for this year’s prize.

The IPAF aims to reward excellence in contemporary Arabic creative writing and to encourage the readership of high-quality Arabic literature internationally through the translation and publication of winning and shortlisted novels in other major languages.

In addition, Khaled Nasrallah’s “The White Line of the Night” Mohammed Al-Nu’as’ “Bread on Uncle Milad’s Table”, and Mohseni Loukili “The Prisoner of the Portuguese” are also shortlisted.

Mabkhout said that the featured writers are from six countries and their ages range between 34 and 52 years old.

The long list included other two Egyptian works, which are “Farah’s Story” by Ezzedine Choukri Fishire, and “Mother of Mimi” by Bilal Fadl.

Regarding the winner of the previous edition, it was “Notebooks by the Bookseller” by Jordanian poet and novelist Jalal Barjas who was also among the long list of the prize in 2019.

His novel tells the story of a book lover’s experience with schizophrenia and a crime spree he commits using the names of characters from fiction.

The novel, published by The Arabic Institute for Research and Publishing, was named as this year’s winner by Chair of Judges Chawki Bazih during a virtual winner ceremony.

Woman Delivers a Baby While in Queue For a Covid Test Twin Boys Die After Stranded in a Car For Nine Hours 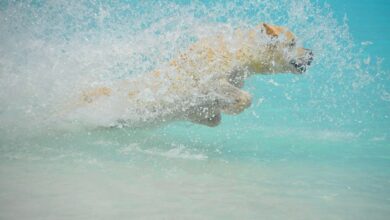