Every year the Turkish city of Konya celebrates the birthday of the Sufi figure Jalaluddin al Rumi through the International Konya Mystic Music Festival with participation of international singers who perform in the tradition of Sufi music rituals. 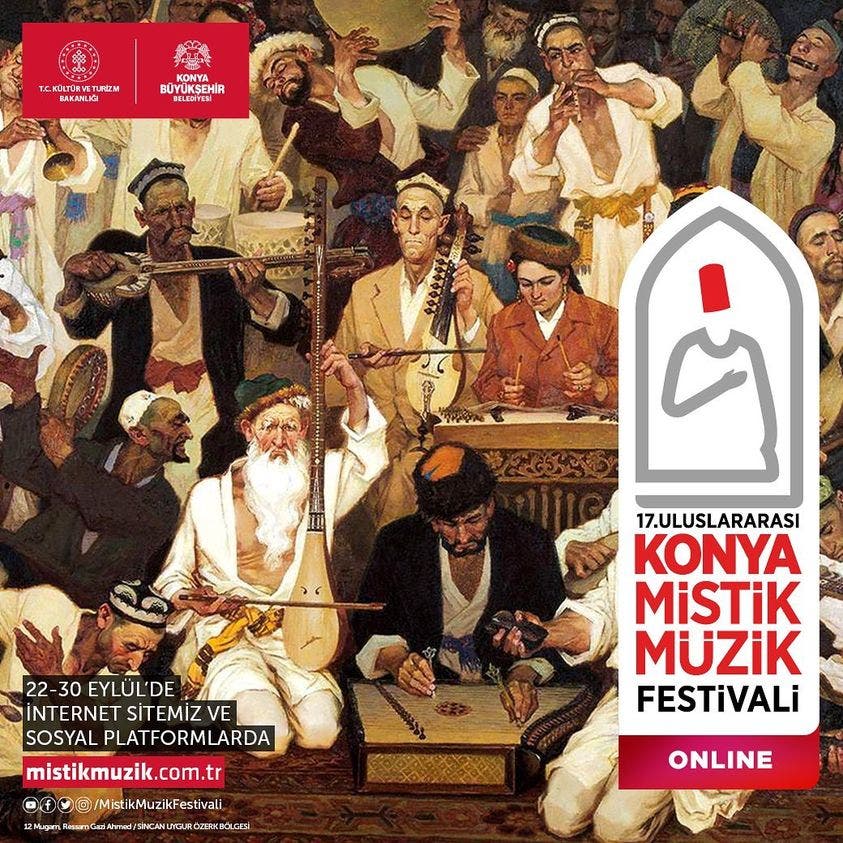 Due to COVID-19 travel restrictions, the festival this year will be electronic with the performers sharing live videos from their own countries at the festival’s official page.

Singer Hind Hamed from Jordan, who sang at the opening night of the festival, says that she is happy with her participation this year though virtually especially as it marks the cultural exchange year between Jordan and Turkey and hopes to sing on stage in the festival theater at Konya in person next year. 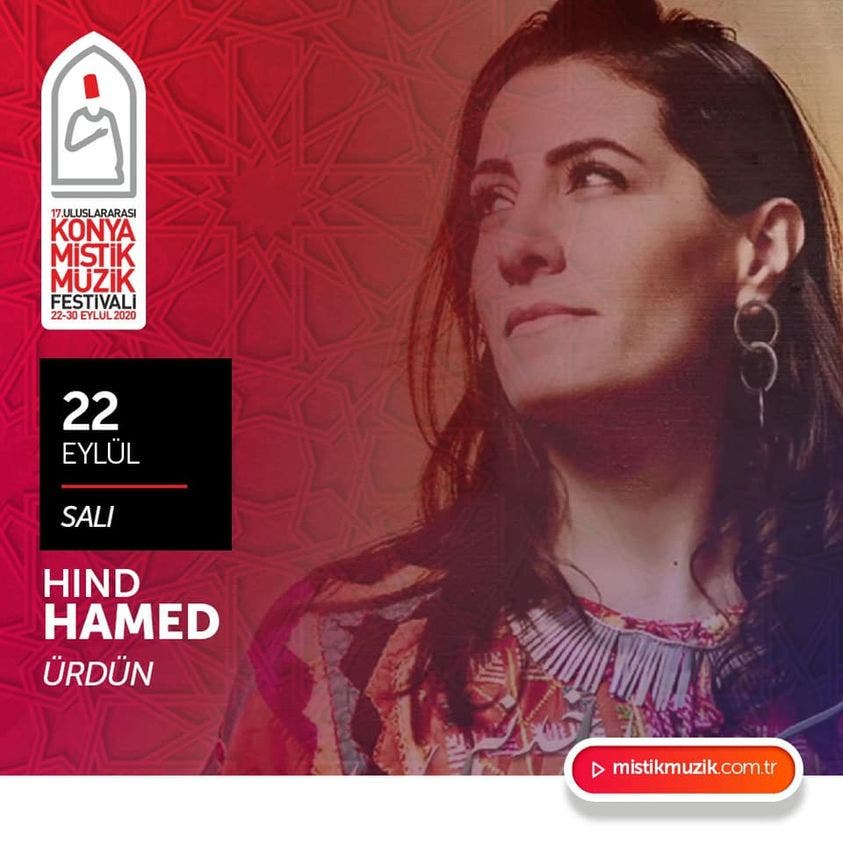 Konya is one of Turkey’s oldest continuously inhabited cities and was known as Iconium in Roman times. As the capital of the Seljuk Turks from the 12th to the 13th centuries, it ranks as one of the great cultural centres of Turkey. During that period of cultural, political and religious growth, the mystic Jalaluddin al Rumi founded a Sufi order known in the West as the Whirling Dervishes. The striking green-tiled mausoleum of Rumi is Konya’s most famous building. Attached to the mausoleum, the former dervish seminary now serves as a museum housing manuscripts of Rumi’s works and various artifacts related to the mysticism of the sect.

A Remake of Cartoon Classic Robin Hood is in The Making