Lebanon and Israel held productive talks on Wednesday on their disputed maritime border, the United States and United Nations said after they helped mediate a meeting of the long-time foes.

“During this initial meeting, the representatives held productive talks and reaffirmed their commitment to continue negotiations later this month,” a joint US and UN statement said after the one-hour meeting.

The next meeting is planned for Oct. 28. Tanzania swears in new president after sudden death of Magufuli 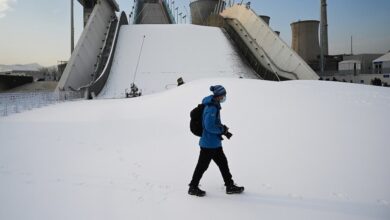