Last month, as Israel bombarded the besieged Gaza Strip for the fourth time in 12 years, the United States approved a $735m arms sale to Israel. The approval was criticised by legislators in Congress, and several Democrats introduced resolutions to block the sale of Boeing’s precision-guided missiles.

Israel’s 11-day military campaign killed at least 253 people, including 66 children, in Gaza. At least 12 people were killed in Israel by rockets fired by Palestinian armed groups in Gaza. The UN Human Rights Council has set up a panel to investigate both sides for possible war crimes and human rights group Amnesty International has renewed its call for a halt to US weapons sales to Israel.

Gaza has been described as the world’s largest open-air prison. Since 2006, Israel has imposed a land, sea and air blockade on its 2.1 million inhabitants. Israeli forces continue to militarily occupy East Jerusalem and the West Bank where they have built hundreds of illegal settlements.

Maintaining Israel’s regional military hegemony is a core element of the US’s Middle East policy. This has been achieved by an interplay of US funding and a rising Israeli domestic arms industry.

Here is what you need to know about Israel’s military and arms industry.

How much does Israel spend on its military?

Israel operates a vast military apparatus where military service is mandatory for citizens over the age of 18. In 2020, the country spent $22bn on its military, according to a database compiled by SIPRI, a research institute focused on conflict and armaments. Israel spent some $2,508 per capita and allocated 12 percent of its total government spending to defence. 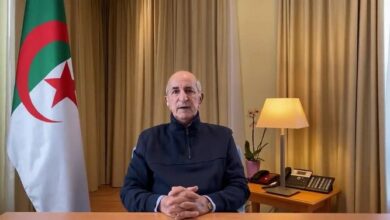 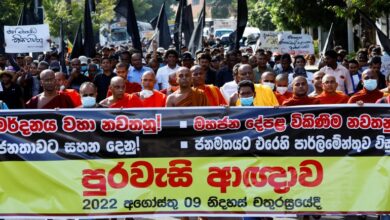