National Security Adviser to India Ajit Doval and his Russian counterpart Nikolay Patrushev met on Wednesday to discuss Afghanistan and agreed on the need for the Taliban to stick to their promises, an Indian government source told Reuters.

Both parties expressed their concerns on Afghanistan’s new Taliban-led government which was announced on Tuesday evening and the future of Afghanistan, agreeing that chances of Afghanistan becoming a hub for opium production were high.

They also stated that they believed that foreign terrorist groups in Afghanistan posed a threat to Central Asia as a whole and India.

India’s adviser at the meeting said that Pakistan bears a “special responsibility” to ensure that Afghan soil is not used to spread terrorism, the source added. 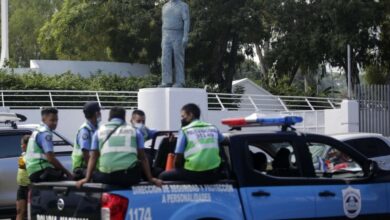 The Fed, women entrepreneurs and the Kardashians’ long goodbye