India has extended by three months its free food program for the poor, a move that will add $5.46 billion to the government’s costs and make for a bigger challenge to efforts to rein in the fiscal deficit.

Most economists expect India to miss its fiscal deficit target of 6.4 percent of GDP for the year ending in March 2023, thanks to government measures to fight inflation that could cost more than $20 billion.

India has spent about $43 billion since April 2020 on the program to give families 5 kg (11 lb) of foodgrains each month.

It will now be extended till December, Information Minister Anurag Thakur told a news conference.

The government has restricted rice exports on growing concern about grain stocks, in addition to export curbs on wheat and sugar.

Wheat stockpiles at state-run agencies fell to 24.82 million tons by September 1 from 51.78 million a year ago as government purchases from farmers more than halved this year.

Rice stocks stood at 35.36 million tons at the beginning of this month, down from the last year’s 38.73 million.

The free food program is expected to require an outflow of 12.2 million tons of foodgrains, the government has said. 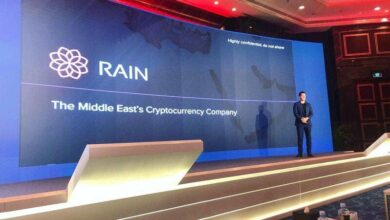