The Indian government said on Wednesday that it had appointed Anil Chauhan as its defense chief, to succeed Bipin Rawat, who died in a helicopter crash along with 13 others last December.

Chauhan, 61, served as a lieutenant general before retiring in May 2021, after commanding the Indian army’s eastern division.

He will also function as secretary to the department of military affairs once he takes charge, the government said in a statement.

His appointment comes after months of speculation over who would be India’s defense chief, while the situation at the country’s borders with neighbors China and Pakistan remains tense.

Rawat, his wife and 12 defense personnel were en route to a military staff college in southern India when the air force helicopter they were travelling in went down. 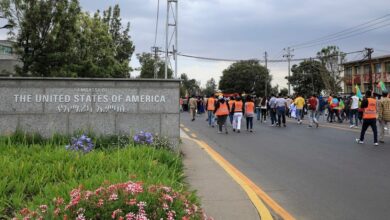