A Pakistan International Airlines flight with 95 passengers onboard has crashed into houses in Karachi, according to Pakistani media reports.

Pakistan’s Sindhnews reported that the plane crashed in the Model Colony area of Karachi, with 95 passengers on board.

However, subsequent reports upped the number to “over 100.”

“The plane crashed in Karachi. We are trying to confirm the number of passengers but initially it is 99 passengers and eight crew members,” said Abdul Sattar Khokhar, the spokesman for the country’s aviation authority, adding that the flight was coming from Lahore.

The plane is believed to be a PIA PK 320 Airbus, said the UK’s Daily Star.

GeoNews quoted Civil Aviation Authority sources as saying that the crash happened near to Jinnah International Airport on Friday.

On Twitter, user @YusraSAskari posted unverified footage which claimed to show the smoke coming from the crash. 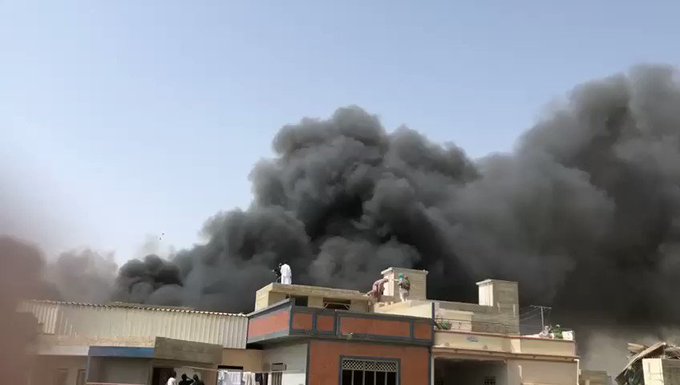 140 people are talking about this

Another user shared footage reportedly showing a densely populated area of Karachi, where the plane is said to have crashed. 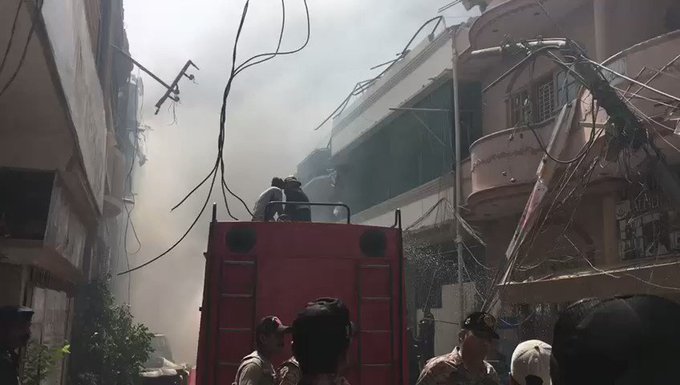