United Arab Emirates will suspend all passenger flights in and out of the Gulf Arab state on Tuesday night, Dubai Airports said on its website, indicating it would take place 24 hours earlier than initially announced.

“The decision has been made by the UAE authorities to suspend all inbound and outbound passenger flights, and the transit of airline passengers in the UAE,” the state operator said, adding the measure would be implemented from 11:59 p.m. (1959 GMT).

We are committed to fully supporting the UAE in its efforts to help safeguard the health and safety of our customers, our community and our employees. http://dubaiairports.ae . 4/4 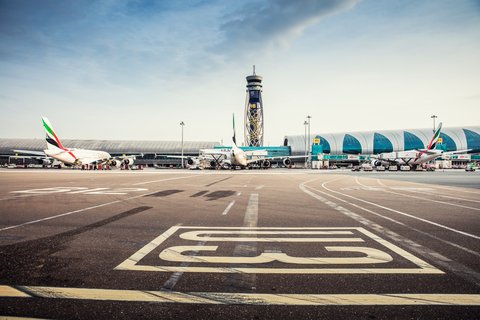 UPDATE: Following a new directive from @gcaauae, all passenger flights to and from the UAE – including inbound, outbound and transit – will now be suspended from 11:59pm on 24 Mar (tonight) for 2 weeks, subject to reassessment. For more information visit http://dubaiairports.ae 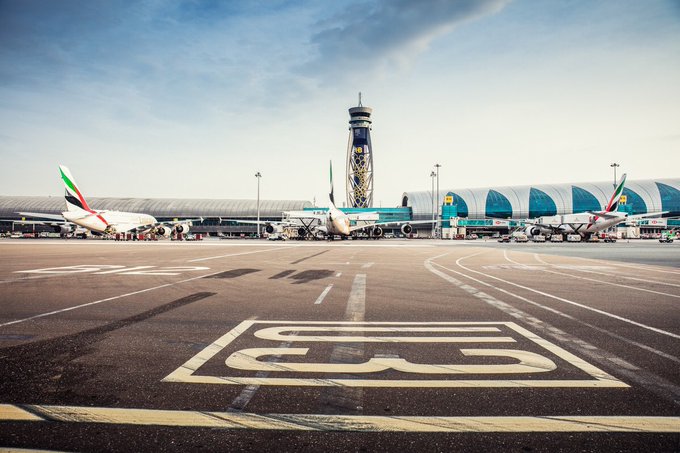 Earlier on Tuesday, Dubai budget carrier FlyDubai announced on Tuesday it was suspending all flights from March 26 to April 9, in line with Dubai airport’s measures to slow the spread of coronavirus.

The UAE suspended all passenger and transit flights to and from the country for two weeks over coronavirus fears, state news agency WAM reported on Sunday citing the Civil Aviation Authority (CAA) and the National Emergency Crisis and Disasters Management Authority.