As the saying goes ‘what goes around comes around,’  and that’s exactly what happened to Turkish actor Can Yaman.

Can Yaman has celebrated his 32nd birthday yesterday on November 8.

The Turkish actor, the protagonist of several successful television series, continues to be one of the leading faces of the small screen, loved by the public and very popular on social media; A career on the rise for Can who, this summer, was at the center of gossip for his much-talked-about love story with Diletta Leotta, the sports presenter and face of DAZN.

The love story between the two, however, has been over for a while and on the occasion of Can’s birthday, Diletta preferred to “ignore” her now ex-boyfriend.

Can Yaman’s Birthday: The Actor Turns 32

In detail, Can Yaman is being poured with love by millions of his fans who follow and support him on social media.

The Turkish actor celebrated his 32nd birthday and spent it in Italy, given that in this period he is super busy with the filming of the new fiction Viola Come Il Mare (Purple Like The Sea), which sees him co-acting alongside Francesca Chillemi, which will be broadcast in 2022 on Canale 5. 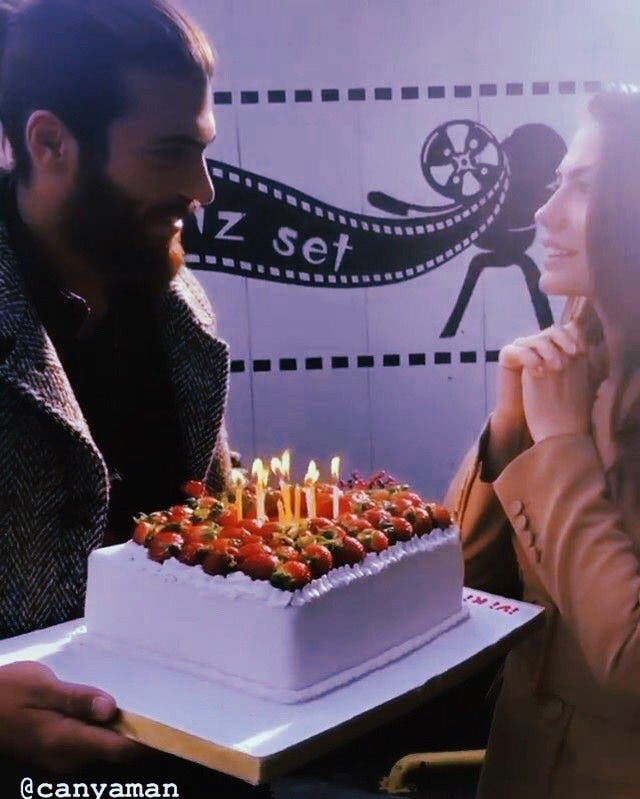 An ambitious project for Can which, this summer, inflamed the gossip with the events of his much-talked-about and very popular love story with the presenter Diletta Leotta, a story that made many fans dream, who really hoped to see the two lovers arrive at the altar together, but that did not happen.

No Social Greeting Messages from Diletta

Last September, interviewed by Verissimo, Diletta admitted the end of her relationship with Can without hiding, however, the important thing in this relationship was how much she believed in this love.

In fact, until recently, Diletta declared that she was still in love with the Turkish actor and that she had not completely freed herself from his memory.

That’s why many fans of this couple hoped that on the occasion of the Turkish star’s birthday, Diletta could wish Can Yaman their best wishes. 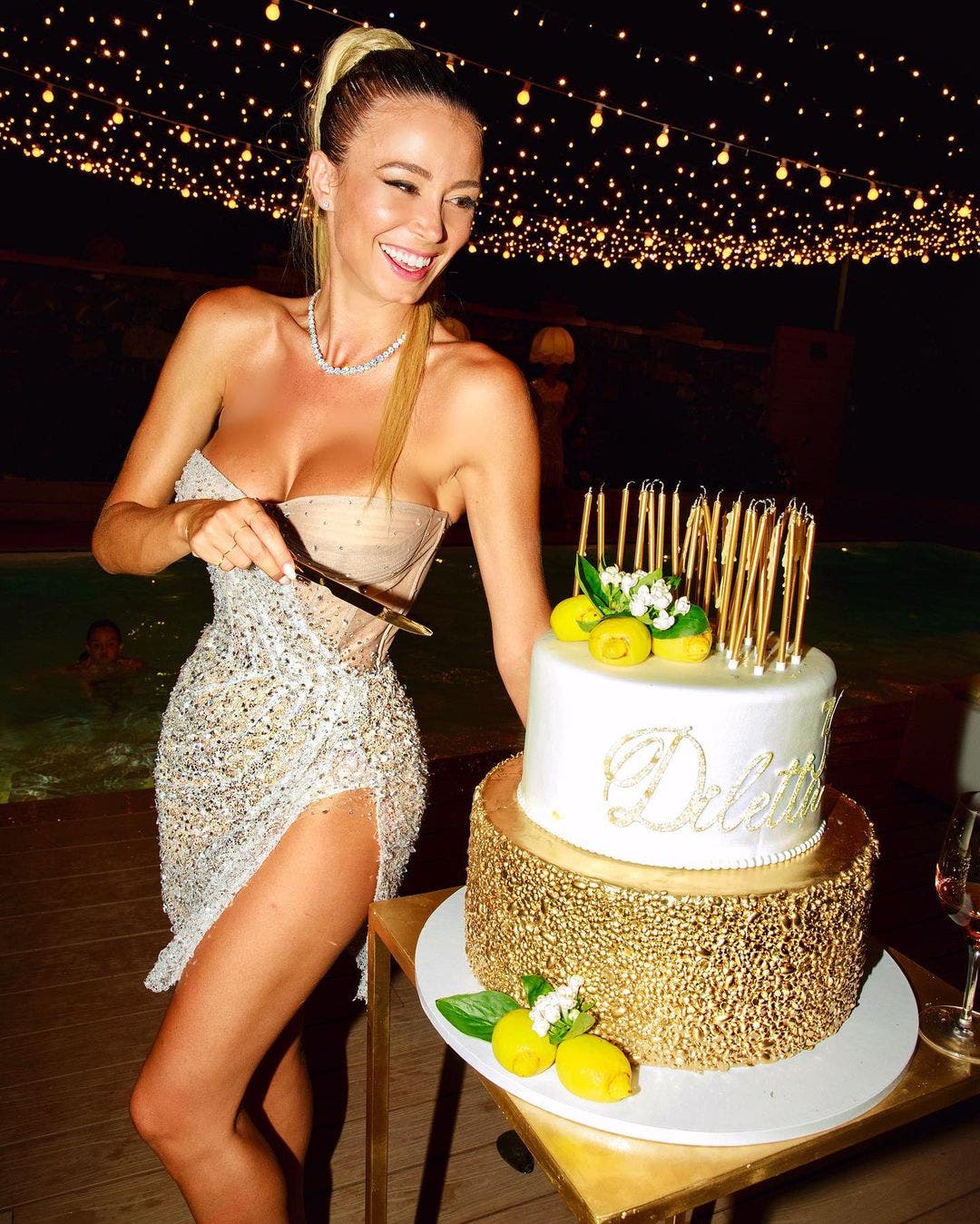 All this, however, did not happen. In these hours, Diletta has published social content but has not made the slightest mention and reference to Can Yaman’s birthday, the first that she could have spent alongside the actor if their relationship had gone on.

Diletta has thus “ignored” her ex-boyfriend’s birthday to concentrate on her work. The presenter, in fact, posted some shots from San Siro stadium, where last night she followed the Milan-Inter match for the streaming platform Dazn, of which she continues to be one of the leading faces together with sports commentator Pierluigi Pardo. 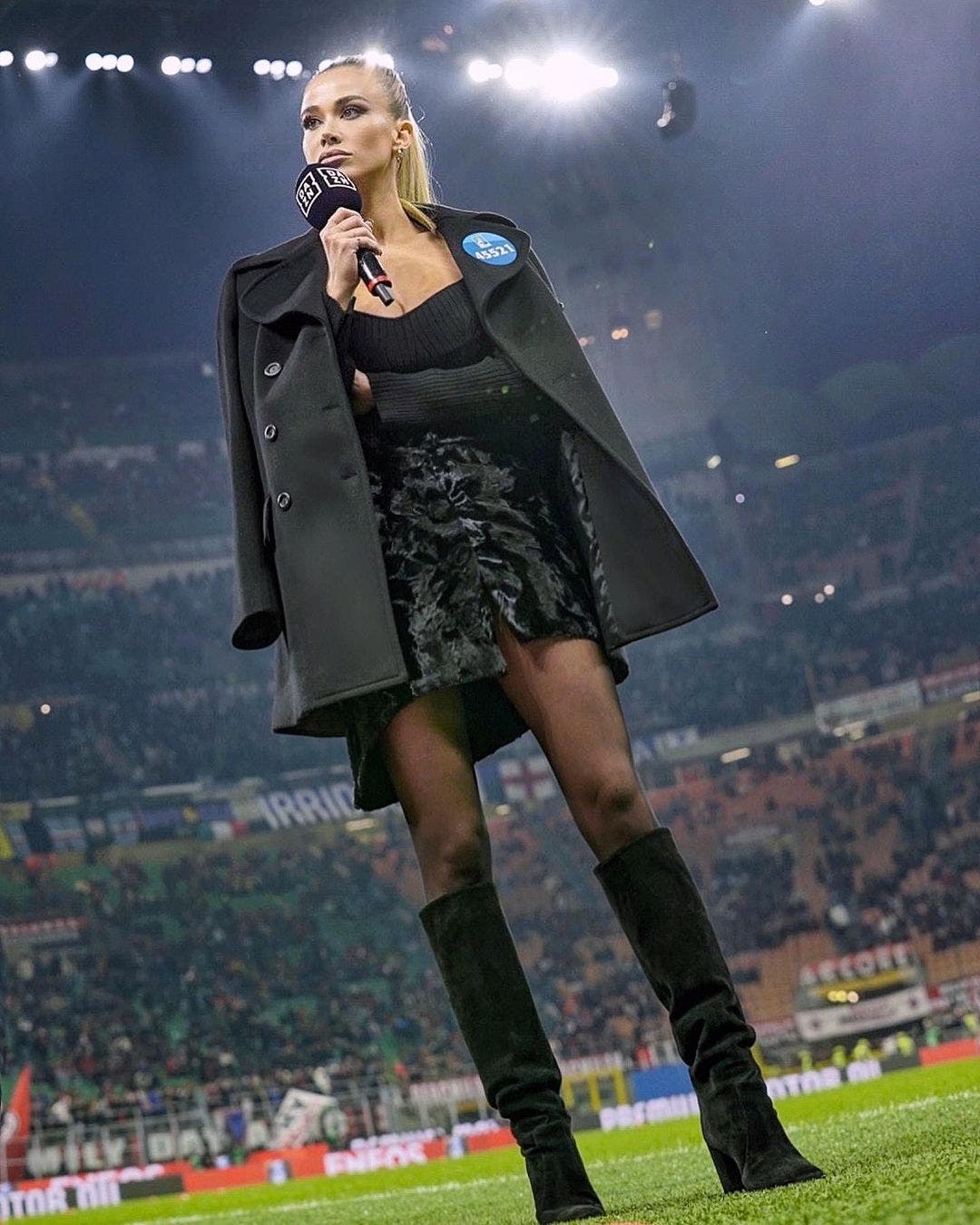 After Songül Öden, Hazal Kaya Opens up About Being Bullied During Filming 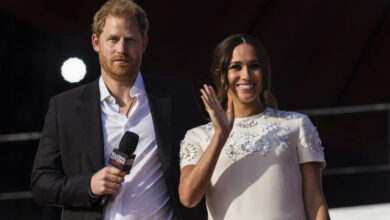 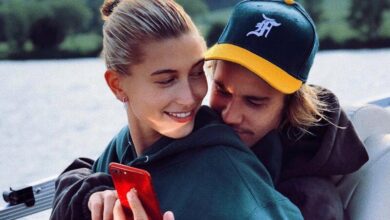