Health Minister Zweli Mkhize on Sunday called on the private sector, including pharmacies, to help with the rollout but the government is yet to outline how exactly they will help.

Dis-Chem and Clicks have a combined 45 percent dispensary market share.

Dis-Chem, with more than 180 stores, will offer the vaccines at all its clinics nationwide and is also looking to offer them at its eight drive-through COVID-19 testing stations, Dis-Chem National Clinic Manager Lizeth Kruger told Reuters.

“We will assist and put our hand up,” Kruger said, adding that Dis-Chem will be involved from the second phase of the rollout, which includes vaccinating essential workers like teachers and people over 60 years old.

In the first phase the government wants to vaccinate about 1.25 million healthcare workers in the country.

Healthcare experts have said that for the government to expeditiously vaccinate two-thirds of a country of 58 million people, it will have to pool resources from the private sector at a scale never done before in South Africa.

But so far the government has not laid out a clear strategy on how it will roll out and vaccinate millions of people, even as cases of coronavirus reach record highs every day due to a new, more contagious variant identified in mid-December.

Health Minister Mkhize said on Thursday that the country plans to vaccinate 40 million people within a year to achieve herd immunity.

Dis-Chem has three big warehouses with cold chain storage and distribution facilities across South Africa and can keep vaccines at cold temperatures of between 2 and 8 degree Celsius, Kruger added.

Clicks, in an emailed response, said: “Our network is immediately ready for the distribution and administration of vaccines.” 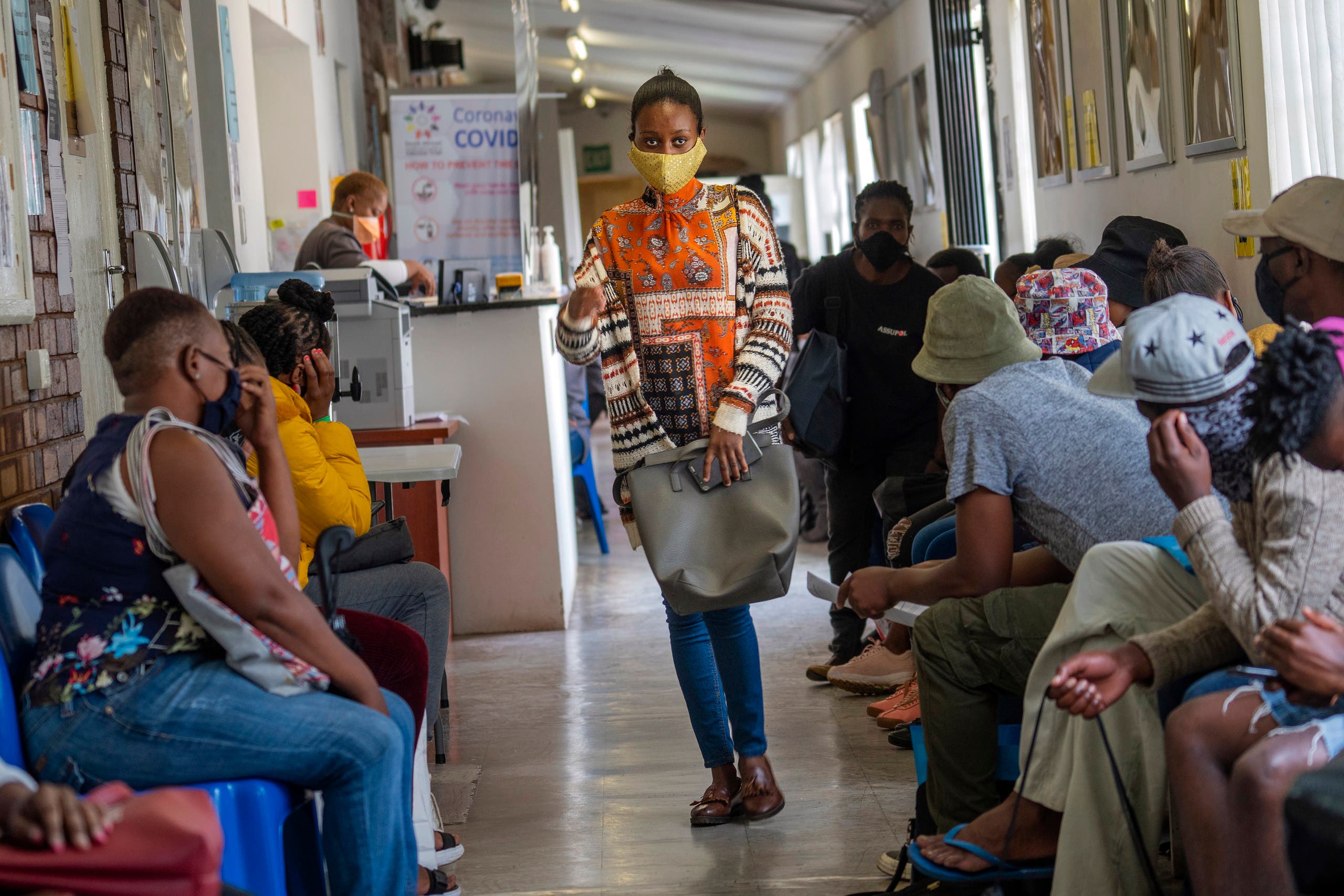 It has nurses and pharmacists in stores poised to support the implementation, it added. China has not yet accepted US help with coronavirus