During a meeting on Friday with military and security officials, the Friday prayer leader of the central province of Isfahan said women who are not properly veiled should be made to feel “unsafe” in public.

Friday prayer leaders across Iran are appointed by Supreme Leader Ali Khamenei and are his representatives.

Law enforcement agencies should have “more authority” in dealing with women who “break laws and norms,” cleric Yousef Tabatabai-Nejad said.

Wearing a headscarf and covering all parts of the body was made mandatory for women in Iran soon after the establishment of the Islamic Republic in 1979.

Women who leave part of their hair uncovered in public are regularly targeted by Iran’s morality police, known as Gasht-e Ershad. 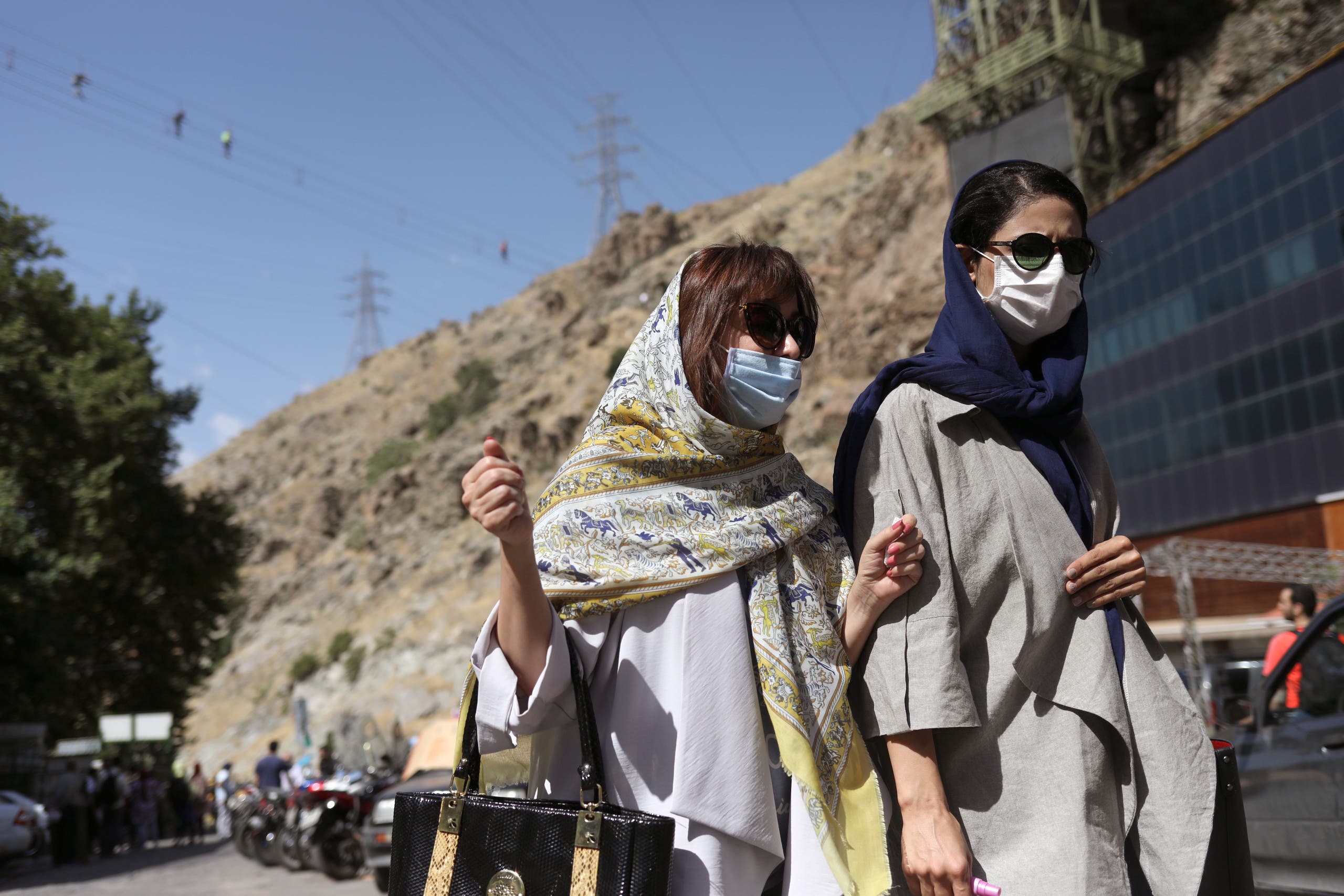 In similar remarks, another representative of the supreme leader said that Iranian police should make the “lives of the improperly veiled unsafe.”

“Improper veiling is a dangerous virus and the police should make the lives of the improperly veiled unsafe,” cleric Abolghsem Yaghoubi, the Friday prayer leader of the city of Bojnurd, said on Friday.

The remarks by Khamenei’s representatives sparked outrage among Iranians online.

Tabatabai-Nejad and Yaghoubi have since backtracked, saying their comments were misunderstood.

For many, the two clerics’ remarks were a reminder of acid attacks against women in Isfahan in 2014, with some users on Twitter sharing images of some of the victims. 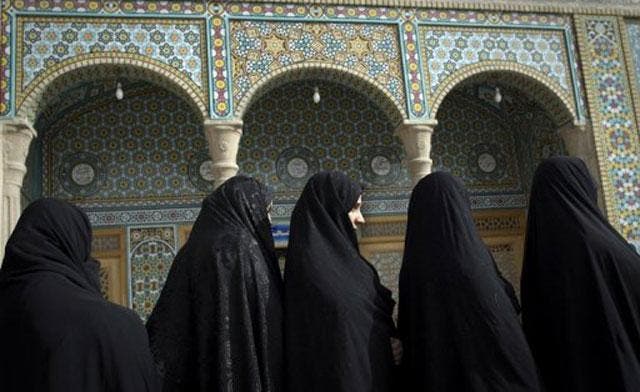 Veiled Iranian women wait in a queue to vote at a polling station in Qom during parliamentary elections on March 2, 2012. (AFP)

At the time, a number of religious figures in Isfahan, including another representative of the supreme leader, called for a crackdown on “improper veiling,” after which the city witnessed a series of acid attacks against women carried out by unidentified motorcyclists.

The attacks led to protests in Isfahan. Iranian activists believe regime-affiliated plainclothes agents were behind the attacks.

Authorities are yet to charge anyone over the attacks six years on.

In 2018, a lawyer representing some of the victims said that the police have closed the case without charging anyone.

Briton handed jail term in Singapore for not wearing a mask