Egyptian anchor Amr Adib has filed a lawsuit against his fellow artist, Mohamed Ramadan, after the raging crisis between them a few days ago, following the video that Mohamed posted while he was throwing fake dollar bills into a swimming pool.

Last night, Adib said in his show Al-Hekaya (The Tale), broadcast on MBC Masr, that he had asked his personal lawyer, Tariq Jamil Saeed, to file a case against Mohamed Ramadan because the latter’s insult to him.

Adib also warned Ramadan, saying: ‘You are not better than many people, your Lord is generous, and I will take my right by the law .. The next days are distressing, let us go to courts and take our rights.’

Amr also dared Mohamed and told him that he’s ready to spend the rest of his life sparring with him.

He added: ‘A well-mannered person is a blessing, and if you are not mannered, there are those who will discipline you, and if no body did, I will teach you manners.’

Amr Adib had launched a violent attack on Mohamed Ramadan, after he reacted to a ruling against him by paying 380 thousand dollars in compensation to the pilot Ashraf Abu Al-Yusr, after Ramadan caused to suspend the pilot from work in 2019. 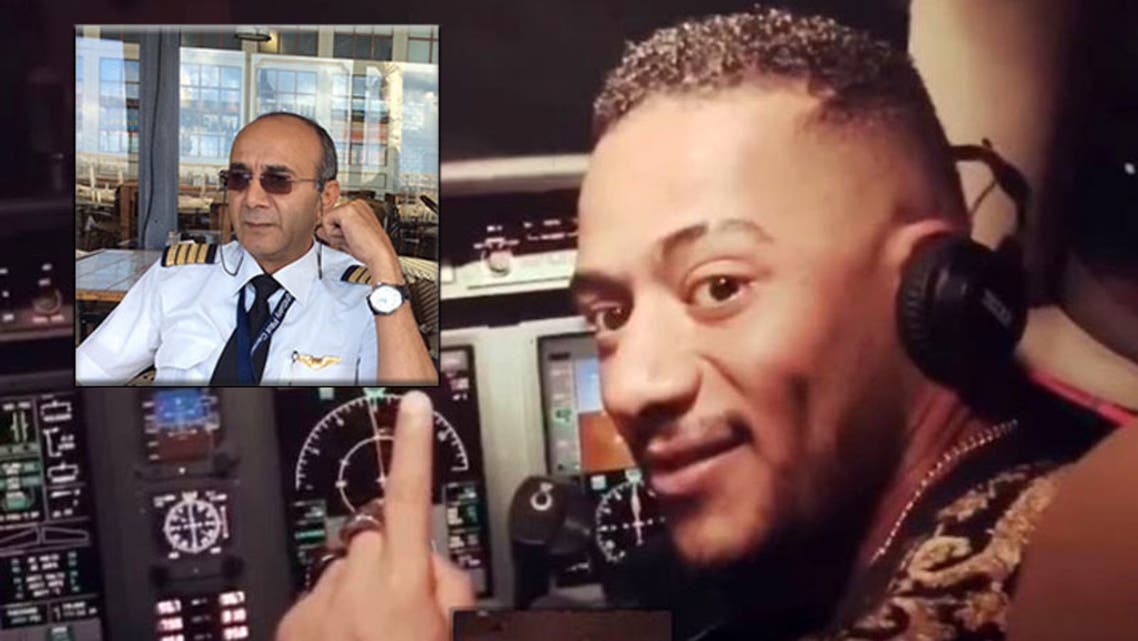 Mohamed Ramadan reacted to the ruling by sharing a video on Instagram while he was throwing fake dollar bills in the swimming pool, as if money doesn’t matter to him.

Ramadan’s video sparked Amr Adib’s outrage where he said: ‘People cannot find money and you throw it away even if it is fake .. What we thought to be Moses came out as Pharaoh’, an indirect shade to Ramadan’s new series Moses.

Later Mohamed Ramadan posted another video to respond to Amr Adib from his previous series Al-Ostora (The Legend).

The Egyptian Public Prosecutor issued a decision to refer a complaint against artist Mohamed Ramadan, to Cairo Appeals Prosecution Office, on charges of insulting the judiciary, possessing a forged currency, provoking citizens’ feelings, and inciting non-respect of court rulings. 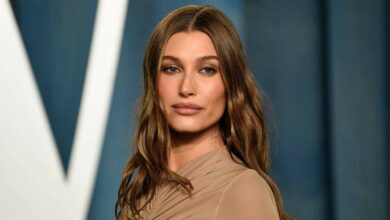