Hundreds of retired Lebanese army soldiers briefly broke through a police cordon near the parliament in downtown Beirut on Monday demanding an increase in their monthly retirement pay.

Scuffles broke out between the veteran officers and Lebanese security forces guarding the country’s legislature just as lawmakers met to vote on a controversial austerity budget.

“The goal of the budget is to formalize theft, the money they smuggled and stole,” retired army officer, Arkan Shehade, said.

After a brief commotion during which tear gas was fired, the protesters moved away from the parliament building, and gathered nearby.

Monday’s protest comes as banks in crisis-hit Lebanon partially reopened following a week-long closure amid a wave of heists in which assailants stormed at least seven bank branches earlier this month, demanding to withdraw their trapped savings.

Lebanon’s talks with the International Monetary Fund (IMF) on a bailout have progressed sluggishly, with authorities failing to implement critical reforms, including restructuring the banking sector and lifting banking secrecy laws. 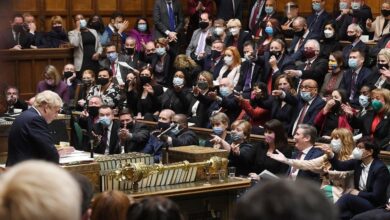 Who is Surovikin, Russia’s new commander for the war in Ukraine? 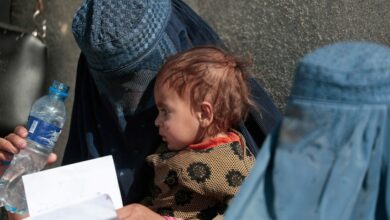 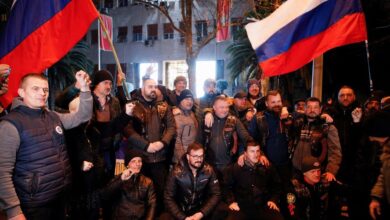