“I look forward to working with him (Biden), and with his new administration, strengthening the partnership between our countries and working on our shared priorities: from tackling climate change, building back better from the pandemic and strengthening our transatlantic security.” 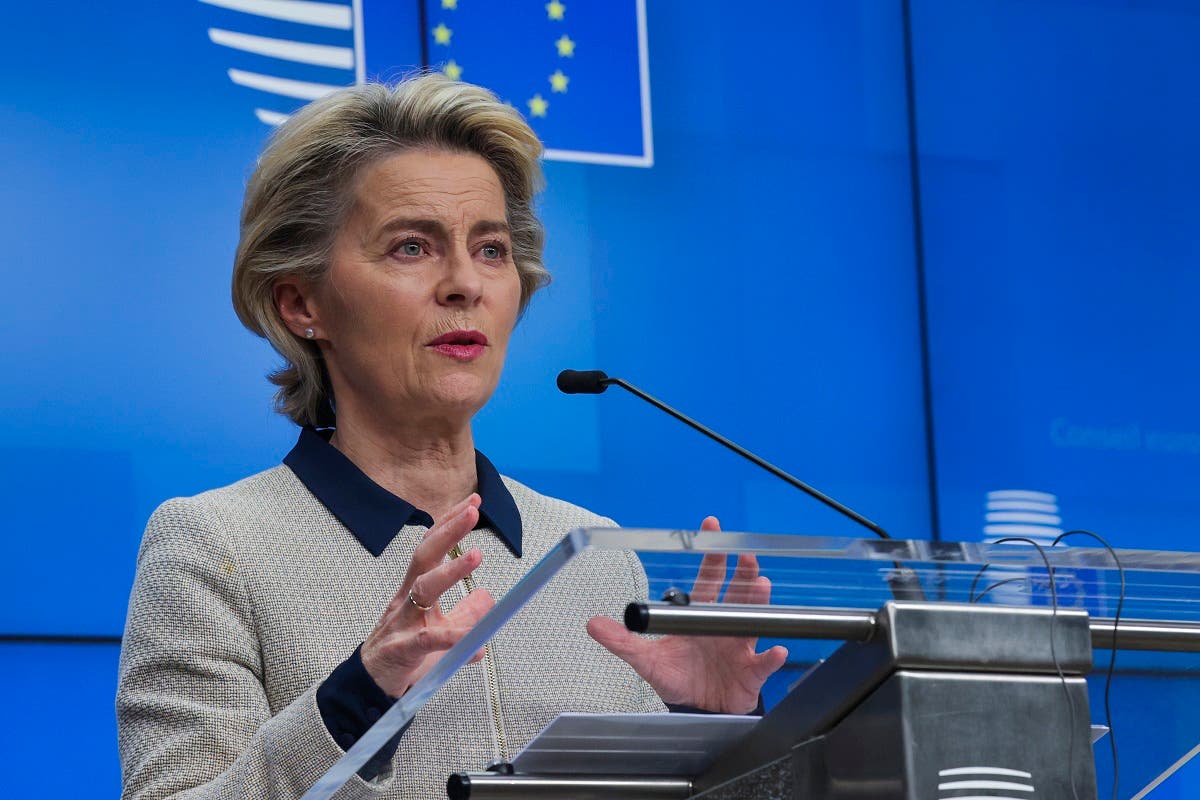 “The US is back. And Europe stands ready. To reconnect with an old and trusted partner, to breathe new life into our cherished alliance. I look forward to working together with @JoeBiden.” 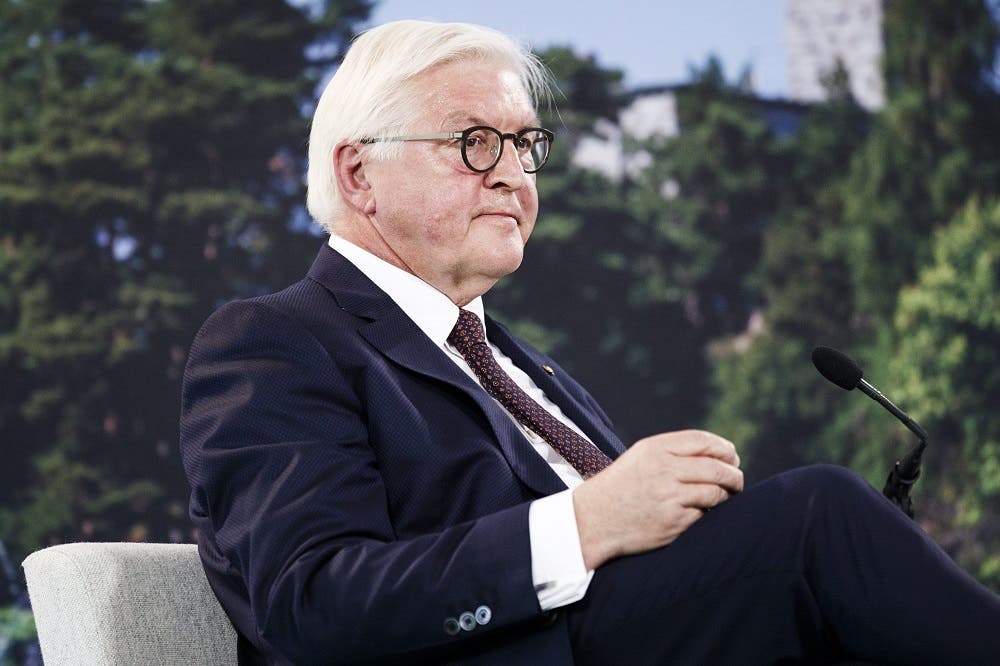 “Today is a good day for democracy. In the US of America, it has faced tremendous challenges – and endured. Despite the attempts to tear at America’s institutional fabric, election workers and governors, the judiciary and Congress, have proven strong. I am greatly relieved that, today, Joe Biden is being sworn in as president and will be moving into the White House. I know many people in Germany share this feeling.” 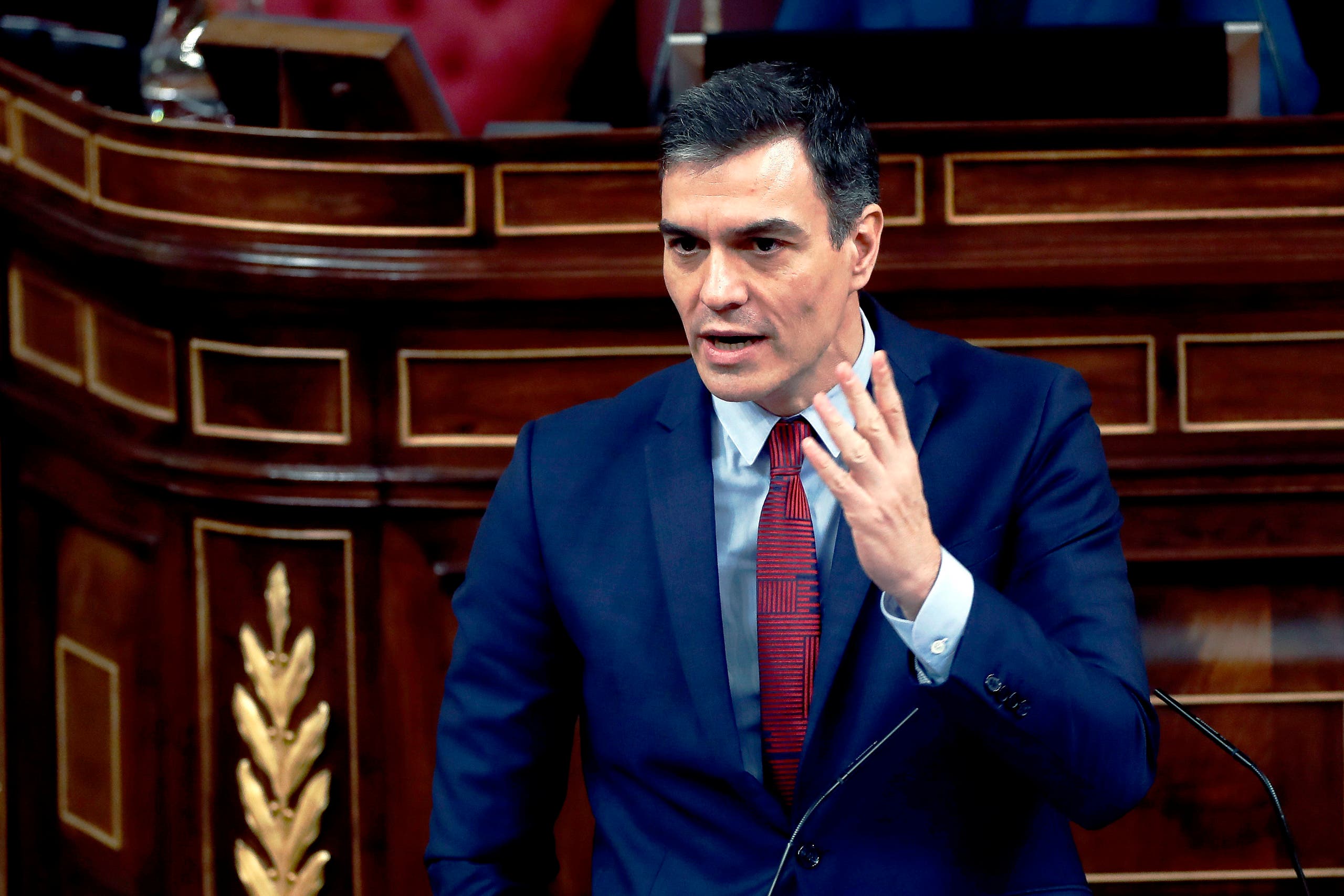 “The (election) victory of Biden represents the victory of democracy over the ultra-right and its three methods, the massive deception, the national division and the abuse, even violent, of democratic institutions… Five years ago, we thought Trump was a bad joke, but five years later we realized he jeopardized nothing less than the world’s most powerful democracy.” 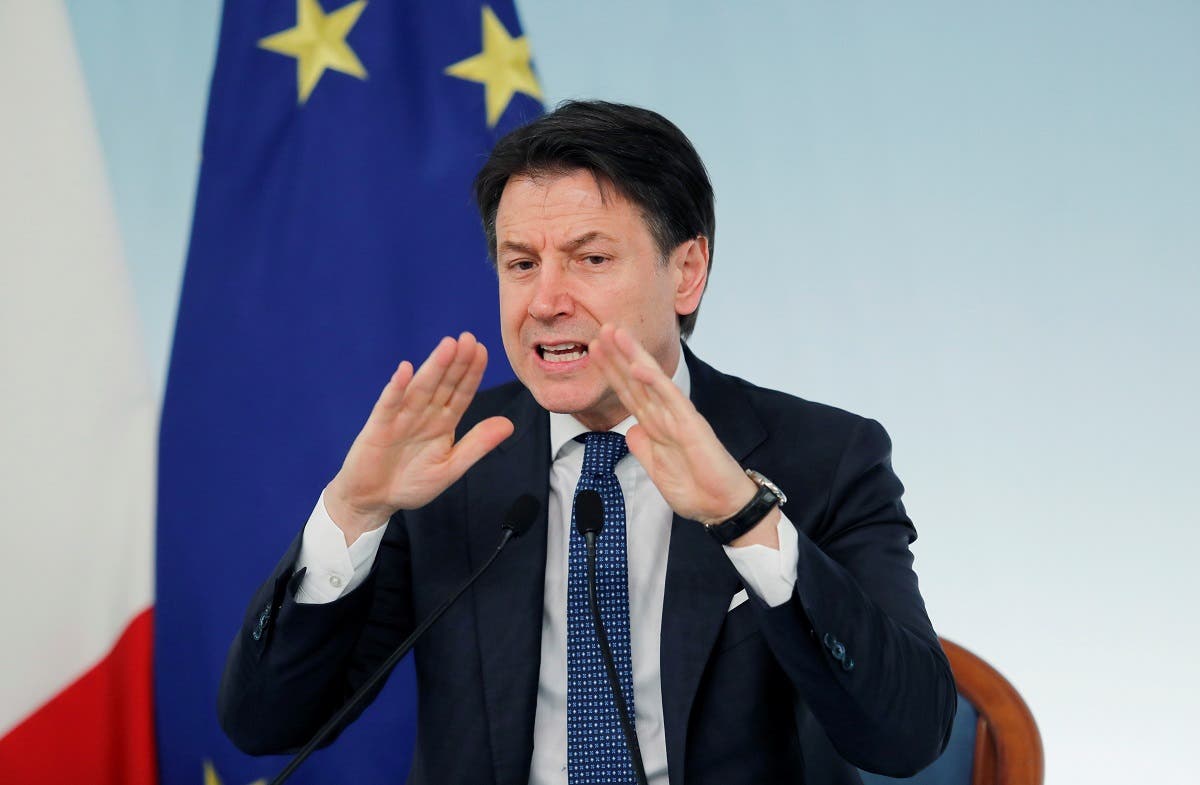 “We are looking forward to the Biden presidency, with which we will start working immediately in view of our presidency of the G20. We have a strong common agenda, ranging from the effective multilateralism that we both want to see, to climate change, green and digital transition and social inclusion.” 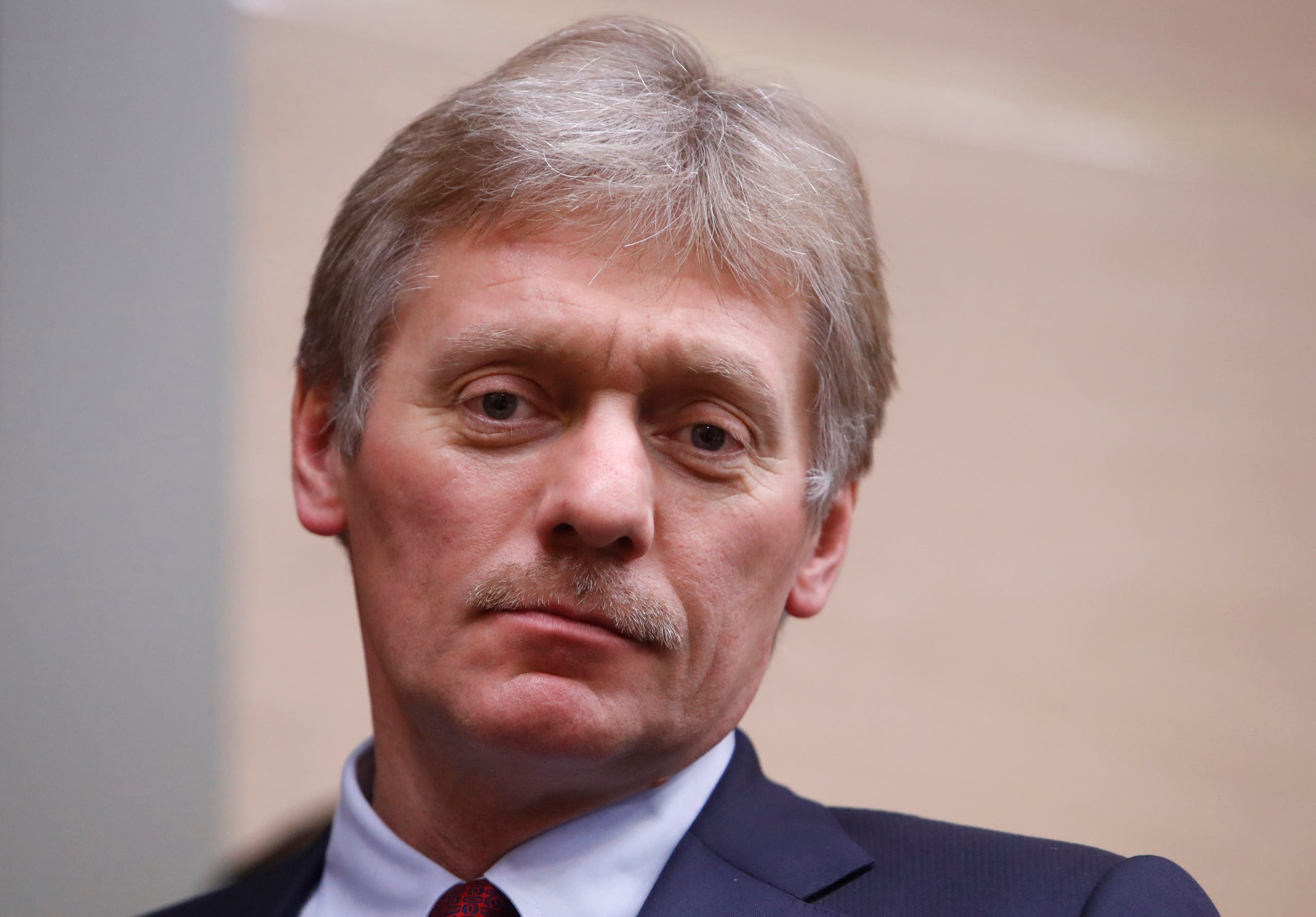 “Russia and its president are in favor of preserving this agreement… If our American colleagues will in fact demonstrate a political will to preserve this pact by extending it, this can only be welcomed.” 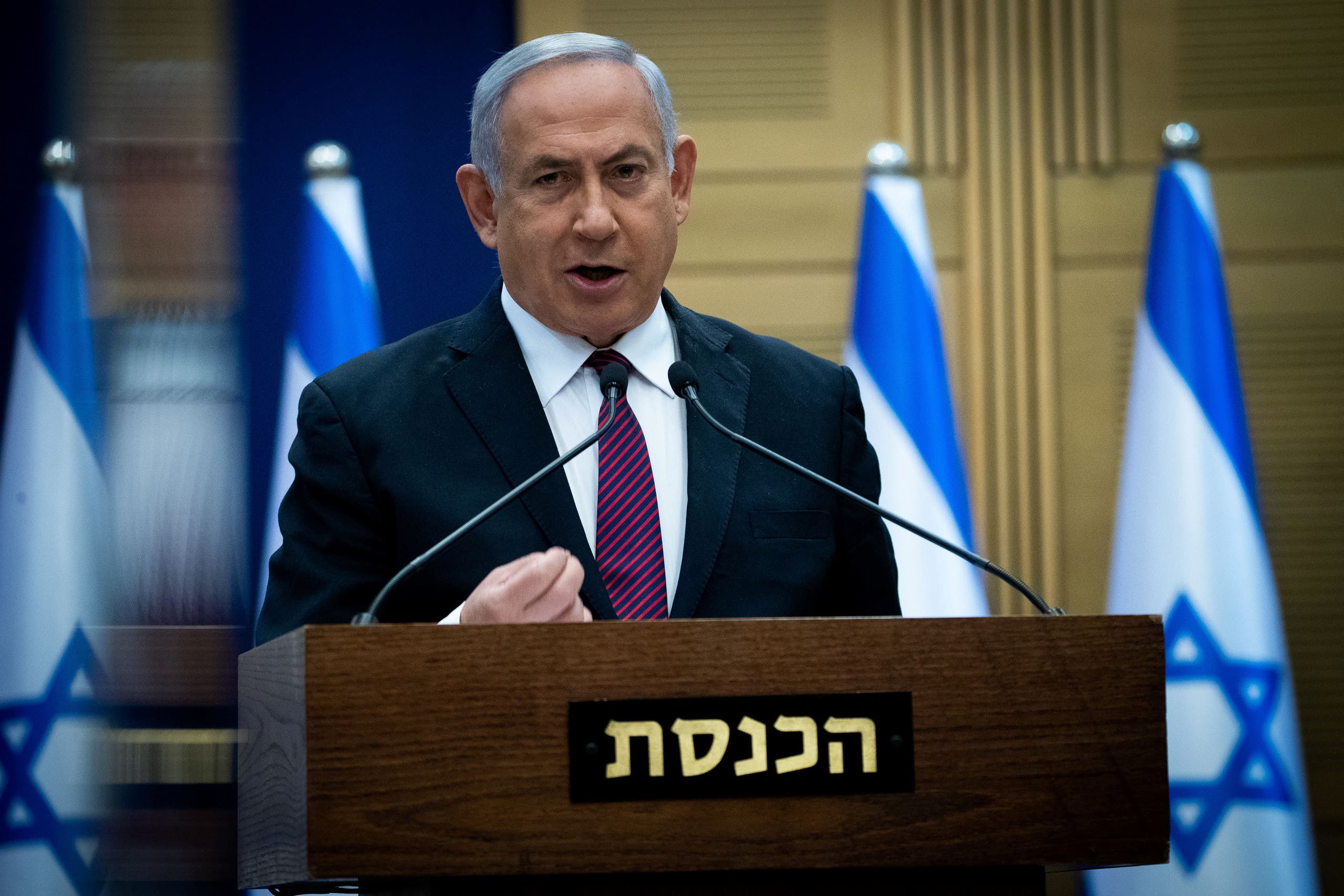 “Congratulations President Joe Biden and Vice President Kamala Harris on your historic inauguration. President Biden, you and I have had a warm personal friendship going back many decades. I look forward to working with you to further strengthen the US-Israel alliance, to continue expanding peace between Israel and the Arab world, and to confront common challenges, chief among them the threat posed by Iran.” 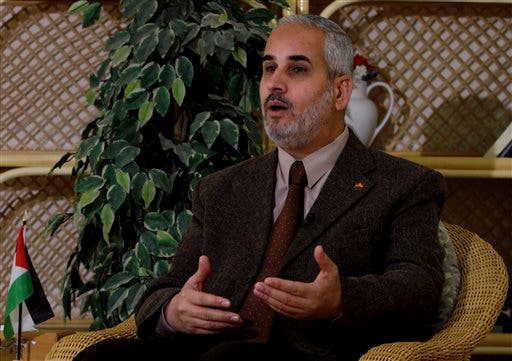 “There are no regrets at the departure of Trump, as he has been the biggest source and sponsor of injustice, violence and extremism in the world and the direct partner of the Israeli occupation in the aggression against our people.”

“US President Joe Biden must reverse the course of misguided and unjust policies against our people and lay the foundations for security and stability in the region.”