If you’ve ever wondered just how much value you could really squeeze out of an all-you-can-eat buffet, scientists now have the answer.

Eighty-four hot dogs is the maximum any human can consume in 10 minutes — only nine more than the current world record, a study has reported.

A US-based expert used data from one of Major League Eating’s most famous competitions to model just how much food one could ‘put away’ in one sitting.

‘The rate of performance progression of competitive eaters far exceeds that from athletes in mainstream sports,’ he continued.

However, he added, ‘the physiological adaptations to achieve this may be indicative of training-induced digestive dysfunction.’

In his study, Dr Smoliga analysed 39 years of data from Nathan’s Hot Dog Eating Contest, which is held by the US fast food chain annually at their flagship restaurant on Coney Island in Brooklyn, New York.

His modelling suggested that humans are theoretically capable of devouring up to a monstrous 1.84 pounds (832 grams) of ‘fresh matter’ every minute for ten minutes — the equivalent of snarfing down 84 whole hot dogs in their buns.

A focus on the performance of individual elite eaters over a five-year period indicated that training can significantly increase the maximum amount of food these athletes can consume in one sitting by altering normal, healthy, gut function.

The current record for competitive hot dog eating stands at 75 of the sausage sandwiches — the equivalent of more than 21,000 calories — and was set by California’s Joey Chestnut, 36, the world’s current top competitive eater.

Mr Chestnut set his latest record on July 4, 2020, which also saw him secure his 13th title at the Nathan’s Hot Dog Eating Contest.

The same event saw a new world record and the the seventh consecutive victory for America’s Miki Sudo in the women’s competition, in which she consumed 48.5 hot dogs in a span of ten minutes.

The full findings of the study were published in the journal Biology Letters. 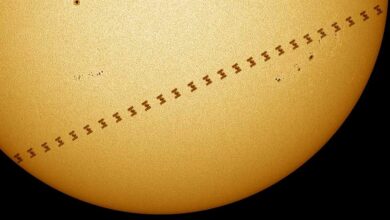 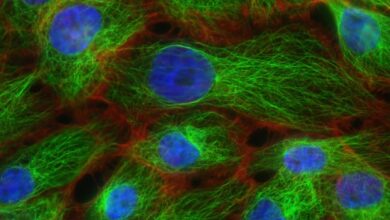 Cancer incidence in the region on track to double by 2040, says research report