Released on Sunday, the so-called Luanda Leaks are based on a trove of more than 715,000 emails, charts, contracts, audits and accounts obtained by the International Consortium of Investigative Journalists (ICIJ) and shared with media organisations. 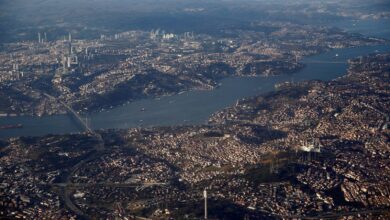 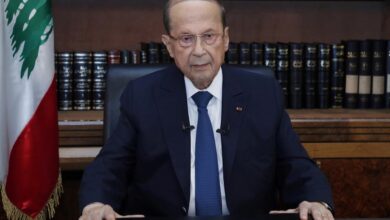