The Iran-backed Houthi militia said Monday it will not allow the recent interception of an Iranian passenger plane by US fighter jets go unanswered.

The Houthi militia “will respond to this hostile act in due time,” the semi-official Mehr news agency reported Muhammad al-Bukhaiti, a member of the Houthi militia’s so-called Supreme Political Council, as saying.

The Houthi militia’s response to the US will be separate and will not replace that of Iran’s, al-Bukhaiti said.

Tehran said two US fighter jets flew close to a passenger belonging to its controversial Mahan Air over Syrian airspace on Thursday, forcing the pilot to take emergency action and causing injuries to some passengers. 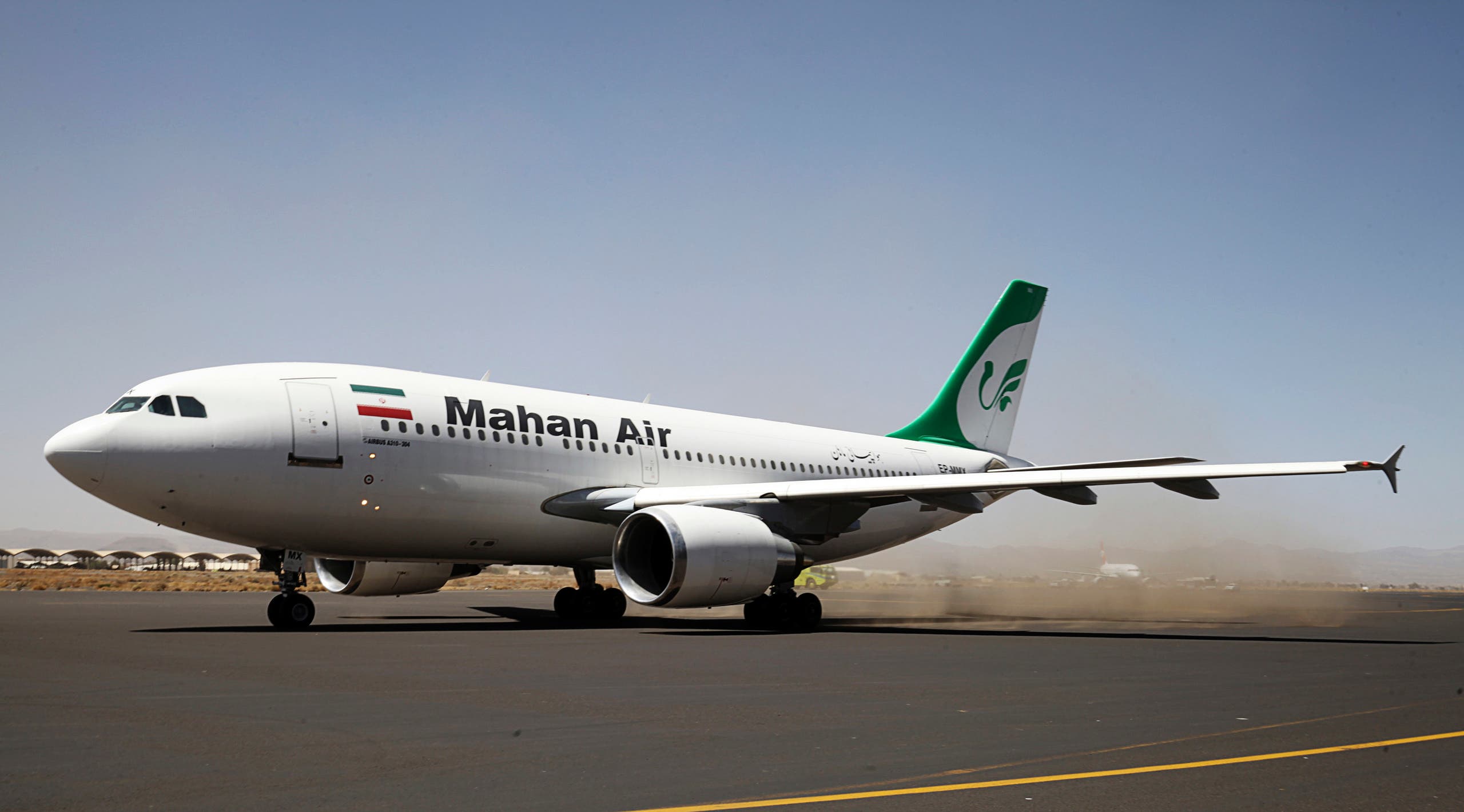 US Central Command (CENTCOM) insisted in a statement that it was a “professional intercept… conducted in accordance with international standards.”

Iranian Foreign Ministry Spokesman Abbas Mousavi also said on Monday that Tehran will respond to the US in “a timely manner.”

Iran’s judiciary on Saturday told passengers aboard the commercial airliner that they can sue Washington for endangering their lives.

Yemen accuses UAE-backed separatists of staging a coup in Socotra