Hong Kong will suspend flights from India, Pakistan, and the Philippines from April 20 for two weeks after the discovery of the Covid-19 N501Y mutant strain, the government said. 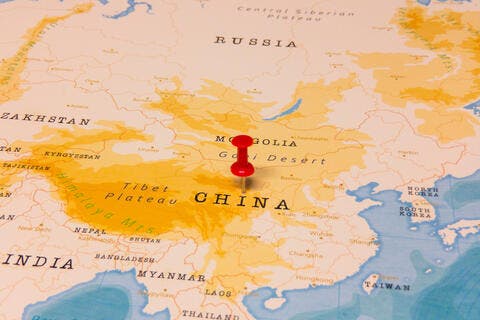 These places will also at the same time be specified as extremely high-risk Group A specified places under the Prevention and Control of Disease Regulation, so as to restrict persons who have stayed in these places for more than two hours from boarding for Hong Kong.

A Government spokesman said: “With confirmed cases involving the N501Y mutant strain detected for the first time in the community in Hong Kong, for prudence’s sake, the Government has applied the criteria of the newly implemented place-specific flight suspension mechanism retrospectively for 14 days on places where there had been imported cases confirmed by arrival tests that carried the N501Y mutant strain.

“India, Pakistan, and the Philippines all had a seven-day cumulative number of relevant cases that reached the relevant criteria in the past 14 days, and the Government will therefore invoke the place-specific flight suspension mechanism for these three places.”

Relevant restrictions will include the prohibition of passenger flights from these places from landing in Hong Kong, as well as specifying these three places as Group A specified places under the regulation to restrict any person who have stayed in these places for more than two hours on the day of boarding or 21 days before that day from boarding for Hong Kong.

At the same time, to enhance the testing of persons returning to Hong Kong from overseas places, the Government will issue a compulsory testing notice for persons who returned to Hong Kong from extremely high-risk places. 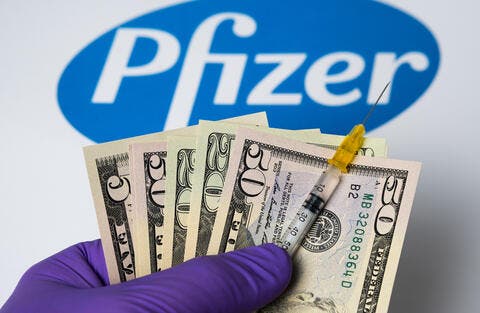 After completing the compulsory quarantine for 21 days as well as the testing on the 12th and 19th day during quarantine, these persons returning to Hong Kong will also need to self-monitor further for another seven days, and be subject to nucleic acid testing on the 26th day of their return to Hong Kong.

“The Government will continue to closely monitor the development of the global and local epidemic situation, and will further adjust the relevant inbound prevention and control measures as necessary,” the Government spokesman said.

Iranian rial falls to historic low against US dollar amid coronavirus, sanctions