Dua Lipa has to write “during the day” in “bright and airy” studios.

The ‘New Rules’ hitmaker has admitted that she works best in daylight and can’t stand working in “dark” spaces with dinghy lighting.

Asked where her favourite place to make music is, she said: “In the studio, but it has to be bright and airy with lots of windows.

“I like to write during the day, I’m not such a big fan of, like, dark studios with purple lighting.”

She told Attitude.co.uk: “Kim Petras. I really like ‘Heart To Break’, such a good song. But then, wait! Can I take it back? I love Kim, but then my baby, Sam Smith!

On what she loves about the ‘How Do You Sleep?’ hitmaker, she replied: “I just love them so much: their voice; the way they write; the person that they are and what they stand for.
“They’re beautiful.

“I’m trying to pick my favourite Sam song … ‘I’m Not The Only One’ is a heart-breaker.”

Meanwhile, the 24-year-old pop star shared that her favourite diva is the late great Whitney Houston.

“Her voice and the power it held, and the way the songs make you feel… I’m such a fan of hers.” 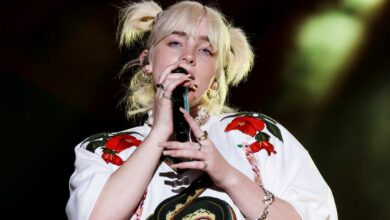 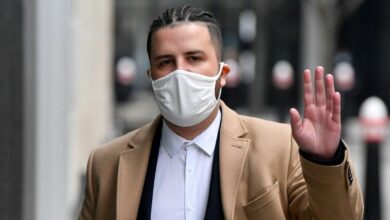 Cameron Diaz: It was Hard to be an Actress and a Mom at the Same Time