Once again off the same couch, Saudi social media star Hind Al-Qahtani sparked outrage among Saudi followers for wearing an attire that was described as audacious.

Hind sported a sleeveless white dress with a V-line chest cut showing a lot of cleavage and almost suffering a nip-slip.

Al-Qahtani, who resides in the United States, was having a Q&A session with her followers on Snapchat.

The session was almost about fashion and the colors that Hind prefers to dress. 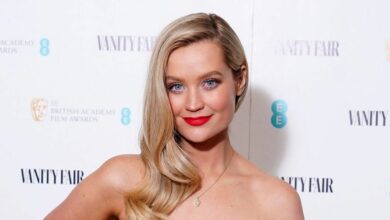 Billie Eilish Reveals She Got Her First Tattoo This Year