Selena Gomez is taking legal action against a video game company after they allegedly used her name, image and likeness for profit without her permission.

According to court documents obtained by E! News, the pop star is suing the software and technology firms who created the app Clothes Forever – Styling Game. She argues she didn’t give permission for the creators to use her name, image or likeness in any regard.

Moreover, she believes the game threatens her reputation since it is a “bug-riddled” app that charges users. To prove her point, her legal team included a less than stellar review a user posted.

In a statement, her lawyer Alex Weingarten of Venable LLP told E!, “Selena Gomez’s career as a model, actress, musician, and entrepreneur has made Selena a household name.  Forgame, Mutanbox and these other fly-by-night videogame developers have attempted to profit off of Selena’s signature look by misappropriating her likeness  and inviting players to style’ Selena without her consent.”

“Selena Gomez is a style icon. This is an egregious violation of Selena’s rights, which we will litigate vigorously to vindicate,” Weingarten concluded. 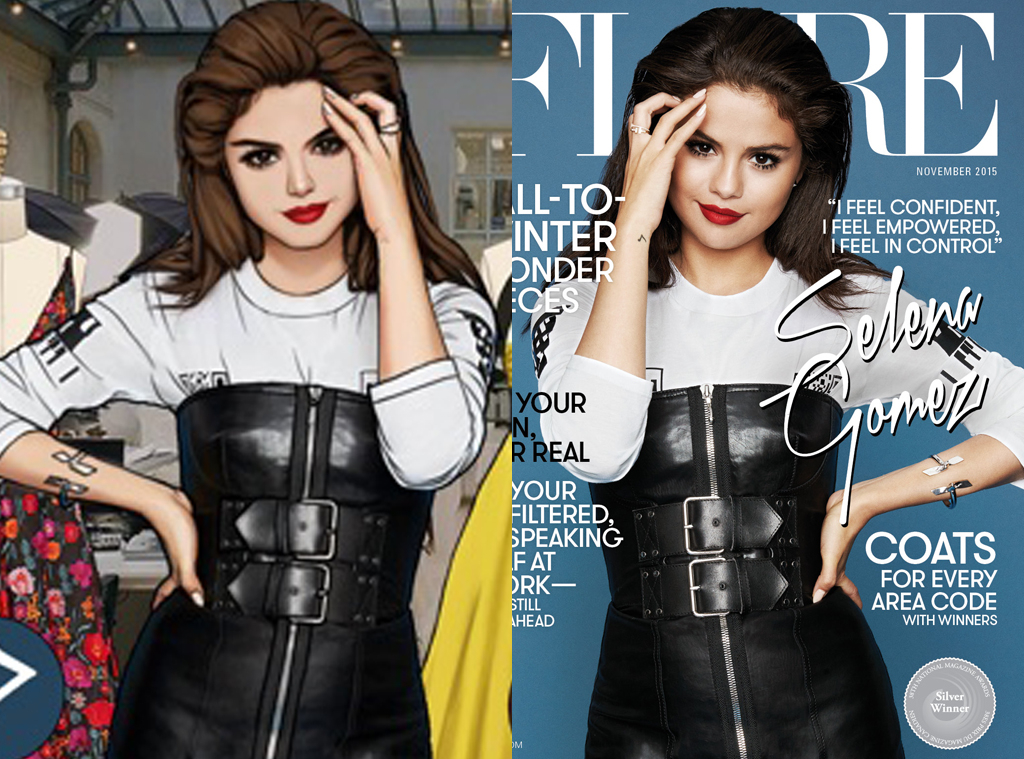 In the filing, she asks to be granted damages for the “intentional and despicable misappropriation” of her public stature, a share of any profit made and for the company to cease their alleged illegal activity.

This isn’t the first time celebrities have gone after companies for using their image without permission. In Nov. 2019, Sandra Bullockand Ellen DeGeneres sued John Does 1 through 100 for using photos of the stars to endorse anti-aging skin care products or other beauty items. In addition these individuals allegedly used fake quotes from the stars to promote their products.

Is Can Yaman Sleeping With Taken Francesca Chillemi?! (Pictures) Is Kim Kardashian West On Tristan Thompson’s Side?