Kuwaiti Public Prosecution has released Kuwaiti comedian Haya Al Shuaibi, following an investigation with her yesterday, Monday, regarding the obscene video she allegedly posted on Snapchat, but she defended herself by saing that her account had been hacked.

The news of Haya’s release was reported by @Almajlliss Twitter account concerned with Kuwaiti issues and judgments without naming her, but they described the artist as a comedian, which made followers speculate that Haya Al Shuaibi was the one intended.

@Almajlliss tweeted: “The Public Prosecution released a comedian artist on a 2,000-dinar bail ($6,538) in the case of publishing a video that violates public morals on Snapchat.”

Thamer Al Shuaibi, brother of the Kuwaiti actress Haya AlShuaibi, shared the moment his sister arrived home after she had been released from the prosecution.

As soon as Haya’s car arrived, her children ran to embrace her and she was unable to prevent herself from crying, meanwhile Thamer had brought a lamb to butcher to express the family’s happiness with Haya’s return. 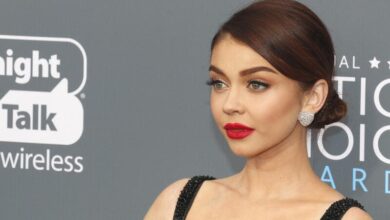 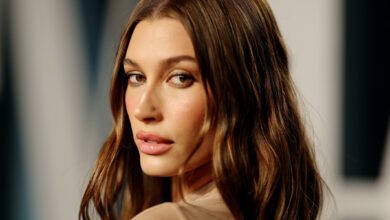 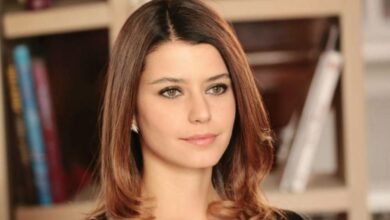