Hassan Shakosh was surprised by his fiancee’s father broking their engagement after less than a month of his proposal.

The fiancee’s father shared a post on Facebook saying, “Thank God things were clarified at the beginning. Forgive me my dear, I did not give you the chance to take your time and think. I decided to annul your engagement. Whatever is coming by God’s grace will be better, and may God choose the best for you, My heart’s love, the daughter of her father.” 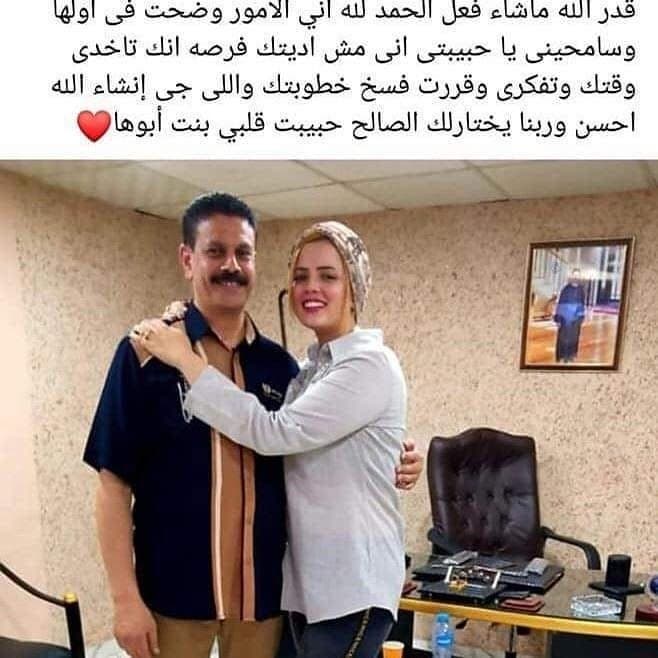 According to the post, father of Shakosh’s fiancée forced her to leave him without revealing the reason.

However, the audience speculated that Hassan’s previous relationship with dancer Salma was the reason, as she stated in a video that she had been married to Shakosh for two years and a half, but she dumped him because of his infidelity, as she caught him with another woman in an apartment, and when she confronted him, he attacked her and tore their marriage certificate.

The dancer added that Shakush’s brother used to consume drugs, while his mother worked in a folk market as a saleswoman.