A source close to the Hassan Hosny’s family revealed the details of the last moments in his life , saying that he suffered a heart attack on Thursday evening and was admitted to Dar Al Fouad Hospital.

The source indicated that the medical team decided to detain Hassan in the hospital to perform a cardiac catheterization, followed by installing a stent after his condition improved, adding that the catheter had already been installed, however after few hours he was admitted to intensive care, as his heart condition along with his age could not tolerate more. 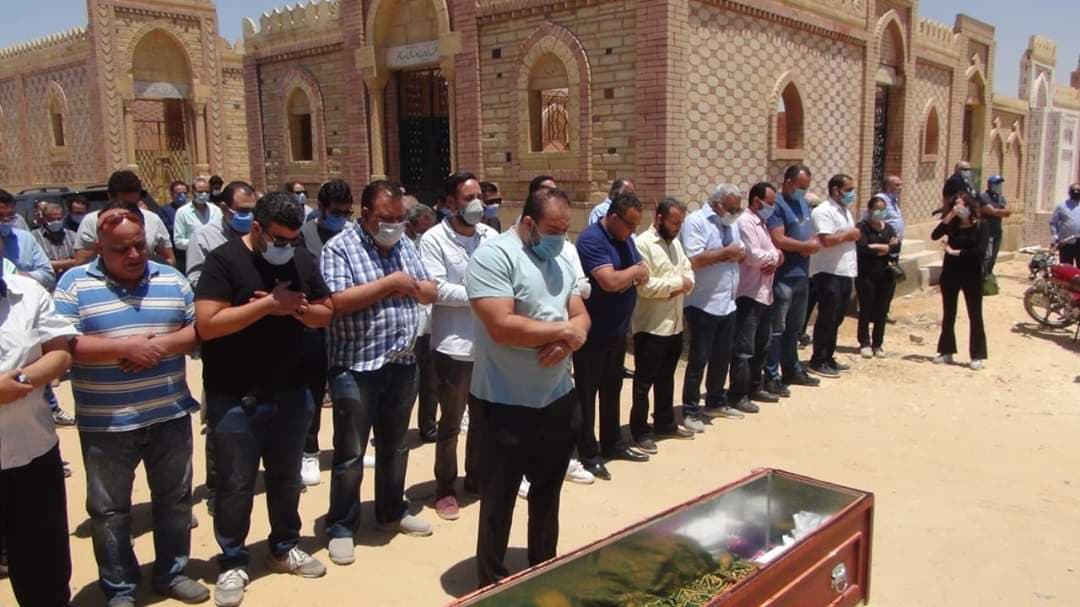 On the other hand, Head of Actors Syndicate artist Ashraf Zaki confirmed that Hassan Hosny’s consolation service was canceled due to the lockdown.

Zaki added that he had contacted Hosny’s family to offer his support during these hard times. 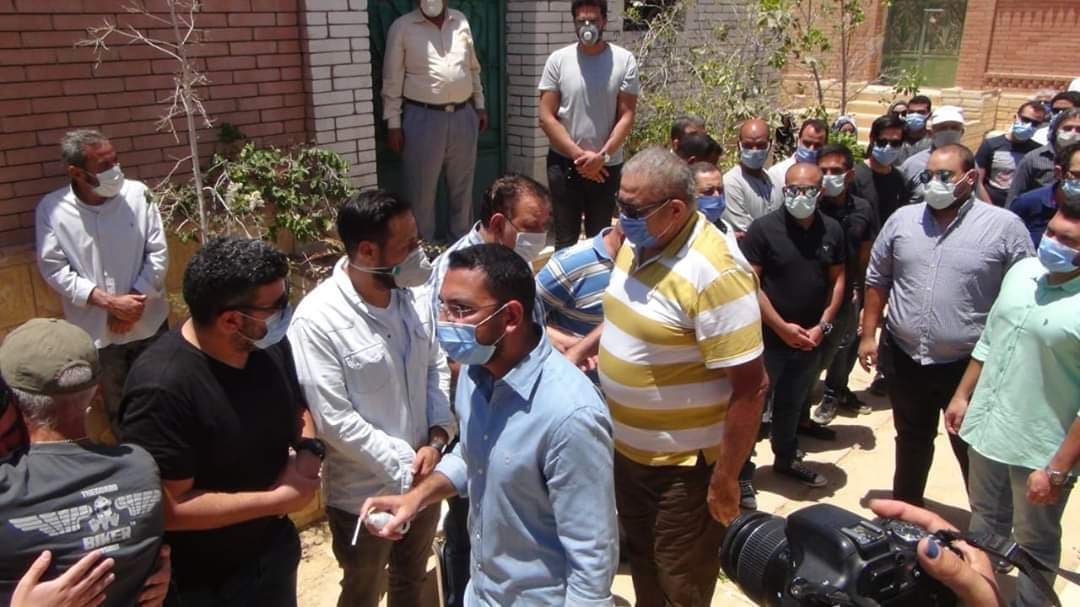 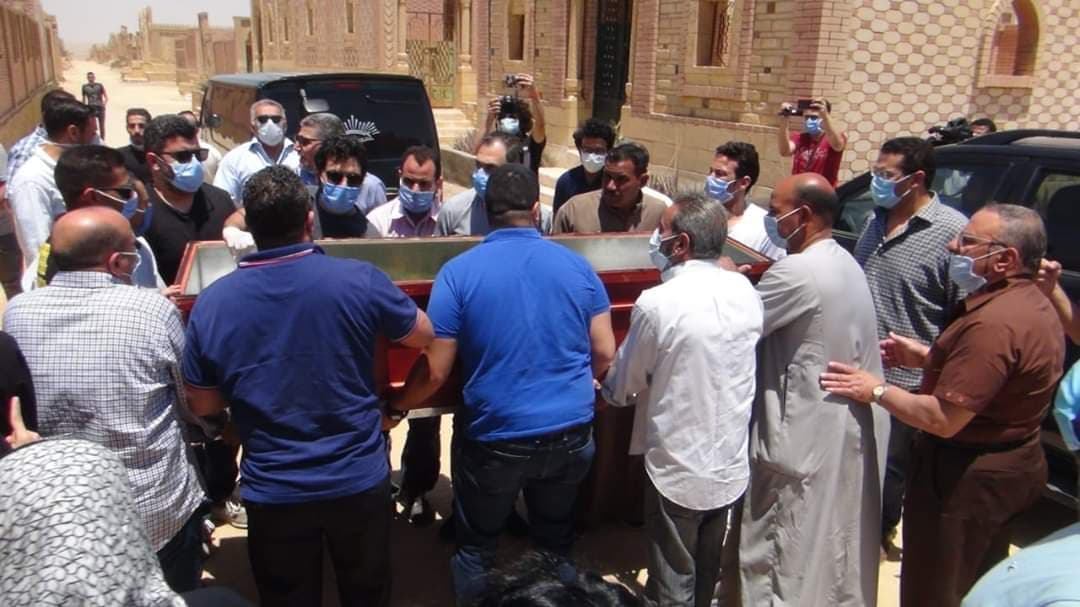 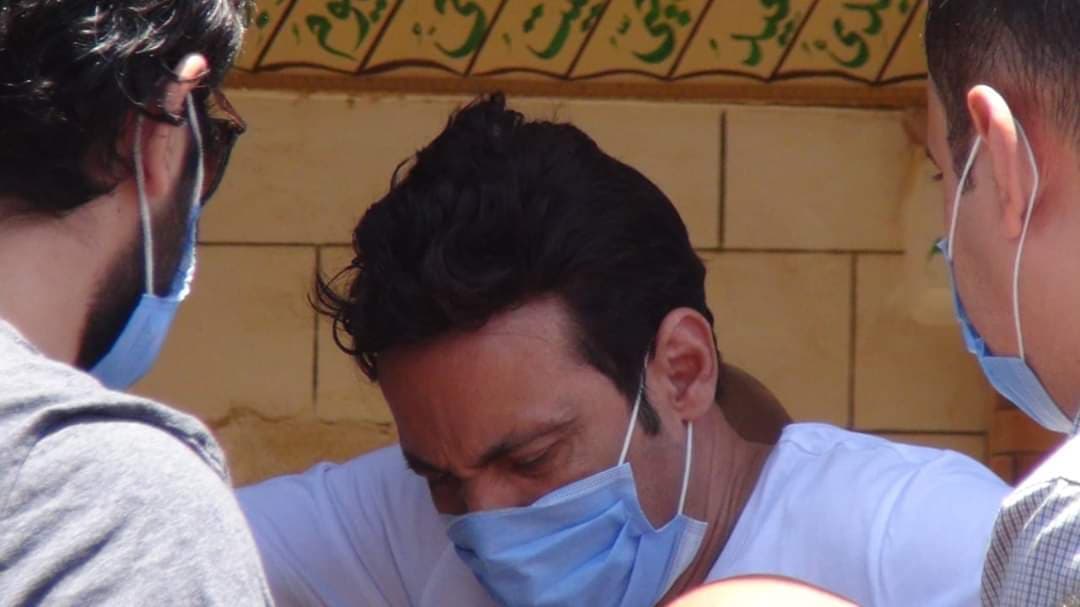 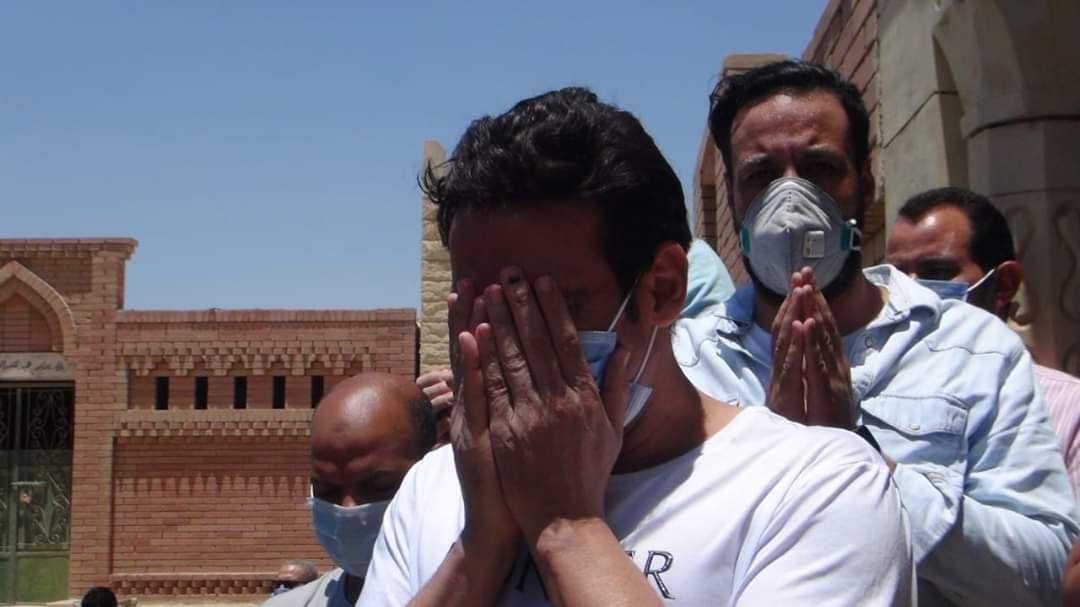 The renowned comic actor left a legacy of over 450 popular works in film, television and theater for his fans to remember him by. 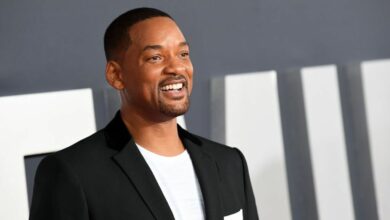