Iran’s state television says that political “hardliners” have won all 30 parliament seats for the capital, Tehran, amid reports of low voter turnout across the country.

The television newscaster read out on Sunday a list of the winners, which were topped by former “hard-line” Tehran mayor Mohammad Bagher Qalibaf who got more that 1.2 million votes.

Officials have still not released any figures for voter turnout, which is widely seen as a measure of how Iranians view the country’s embattled theocratic government.

However, Iranian politician Mustafa Tajzada said in a tweet that the turnout in Tehran was about 20 percent.

Iran extended parliamentary election voting by two hours because of a “rush of voters,” but a video circulated online showing a low turnout. “No queue here, only three people voted in the center of Kawthar mosque,” the man in the video says. https://english.alarabiya.net/en/News/middle-east/2020/02/21/Iranians-begin-voting-in-parliamentary-election-State-TV.html … 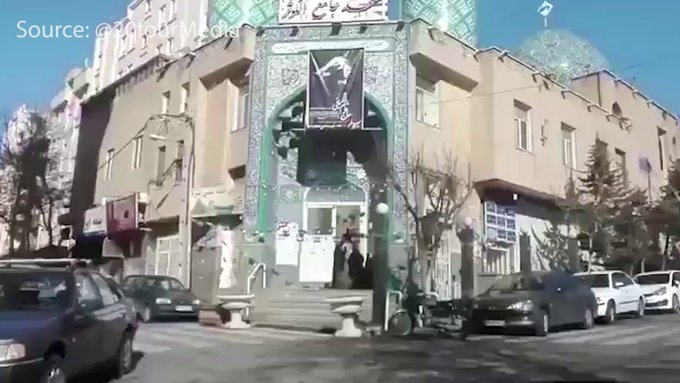 The disqualification of some 9,000 potential candidates, most of them “reformists” and “moderates,” raised the possibility of lower-than-usual turnout.

“This negative propaganda began a few months ago and grew larger approaching the election and in the past two days, under the pretext of an illness and a virus, their media did not miss the slightest opportunity to discourage people from voting,” said Khamenei.