Turkish columnist in Günaydın Gazetesi (Good Morning Newspaper), Yüksel Aytuğ, has opened up about naming Turkish actress Hande Erçel, 27, the most beautiful woman in the world in 2021 by British magazine, Glamour. 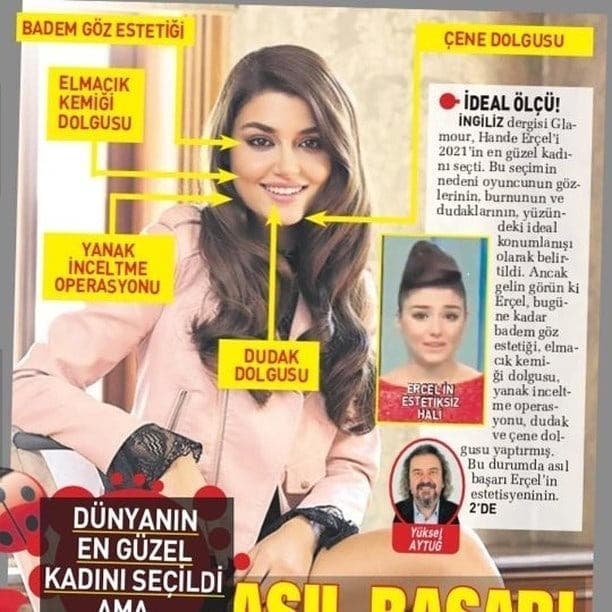 The British magazine has chosen Hande Erçel because of the ideal positioning of her eyes, nose and lips on her face.

Titling Eda Yıldız from Sen Çal Kapımı (You Knock On My Door) as the most beautiful woman in the world has not been welcomed by Turkish journalist Yüksel Aytuğ. 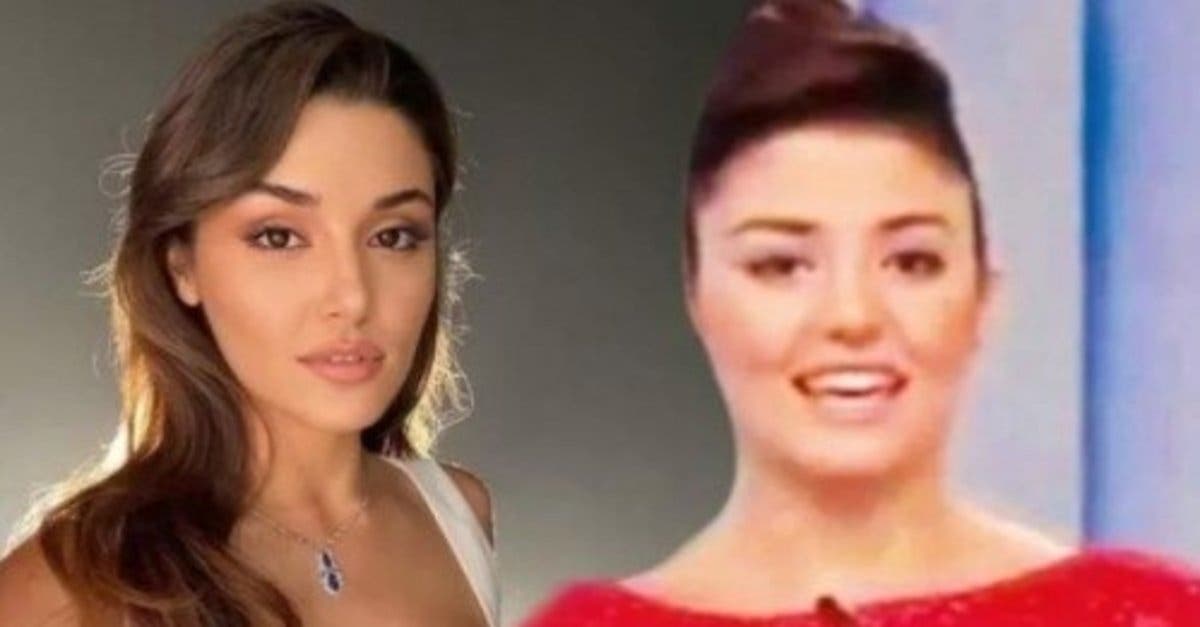 Yüksel said that the real honor should be to the doctor or clinic who almost recreated Hande.

The Turkish journalist said: ‘Come on, Hande Erçel has had almond eyes plastic surgeries, cheekbone filling, cheek thinning operation, lip and chin filling so far. In this case, the real success is to Hande Erçel’s esthetician.’ 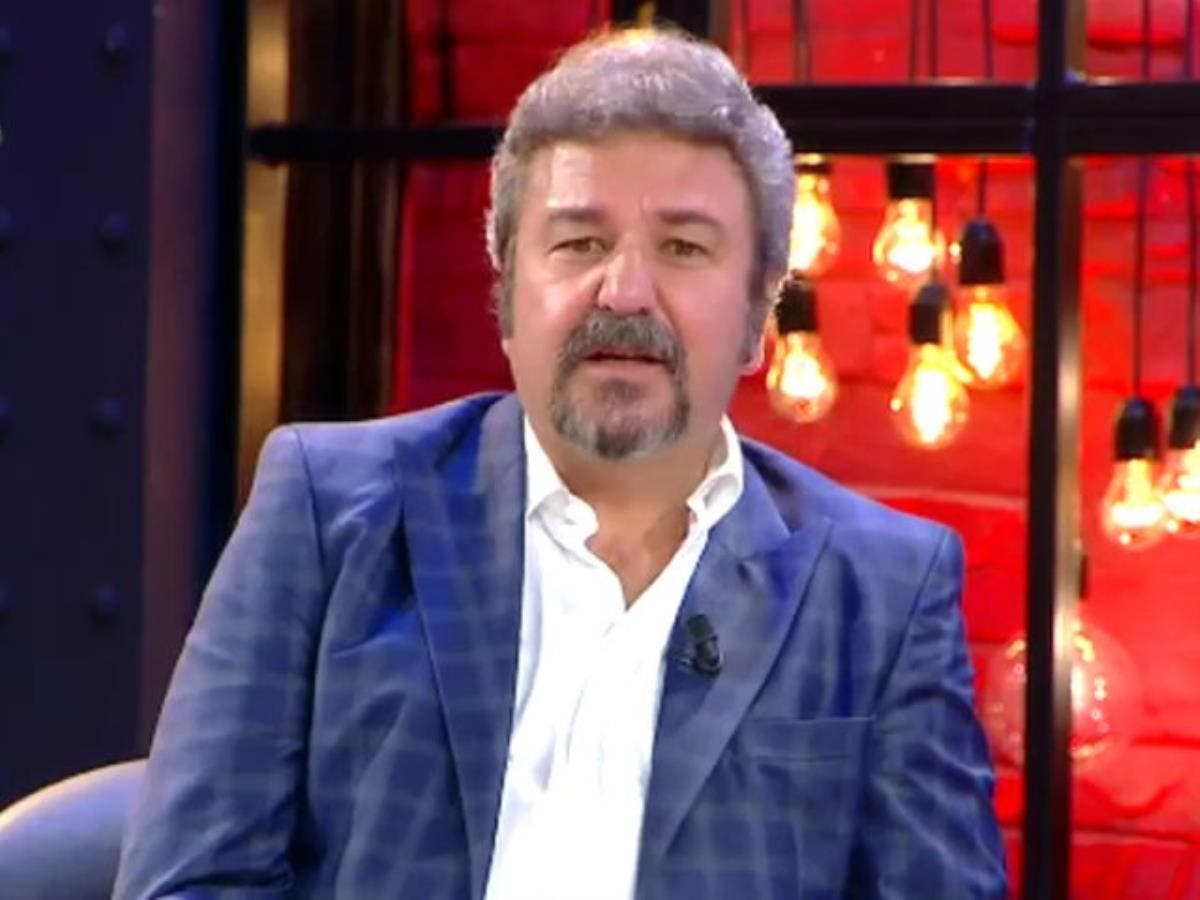 Aytuğ concluded his criticism with: ‘I think the real honor should be that doctor or clinic – whatever his name is – who almost recreated Hande.’

The journalist’s comments were met with different reactions among the audience. 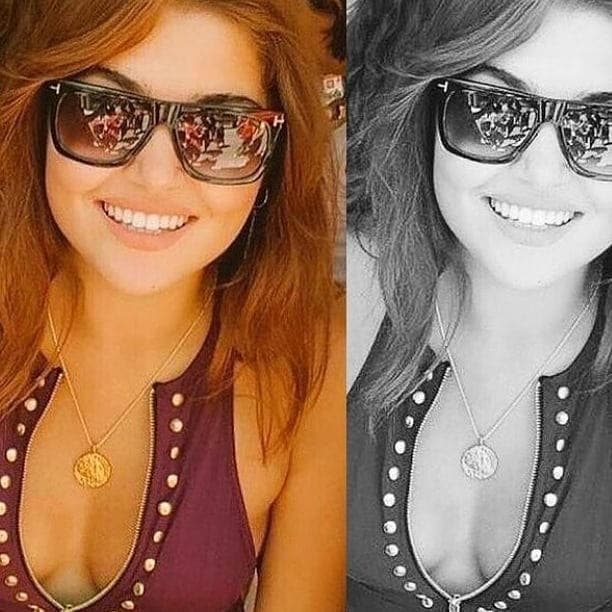 Some stressed on his opinion that Hande underwent exaggerated plastic surgeries, pointing to the differences in her face features compared to the past, while others defended the star, justifying that the difference in her features was due to weight loss.

They added that Hande had significantly lost weight, so most of the changes in her features are due to thinness and the way she applies makeup differently.