Don’t mess with Hande Erçel cuz she’ll make you pay for it!

Turkish actress Hande Erçel has won the legal battle against the social media phenomenon known as Alp Kılınç in Turkey.

The-now-deleted Instagram account @alpkilinclive had published old pictures of Hande Erçel when she had fuller face features and said that she looks like the famous Turkish bread, Bazlama, which is distinguished by its bloating. 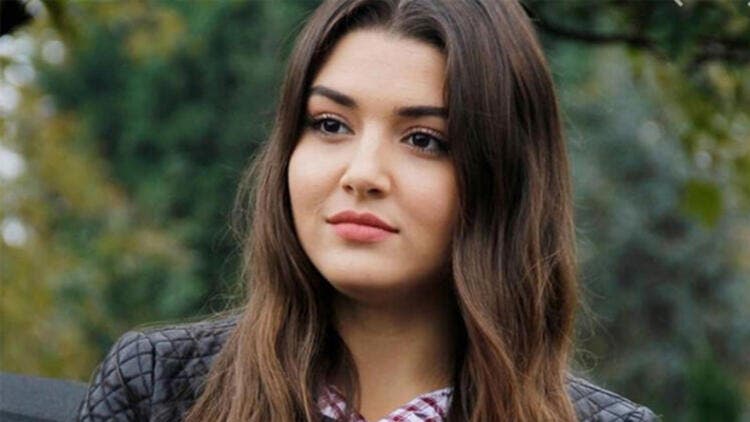 The court charged @alpkilinclive with committing an insult and sentenced the publisher to pay a fine of 200,000 Turkish liras ($28,000) at the hearing session held at the Istanbul Court.

“Our case regarding moral damages will be heard on February 25, I think it will be in our favor as well … and justice will be served,” said Neil Junnelly, Attorney for Hande Erçel. 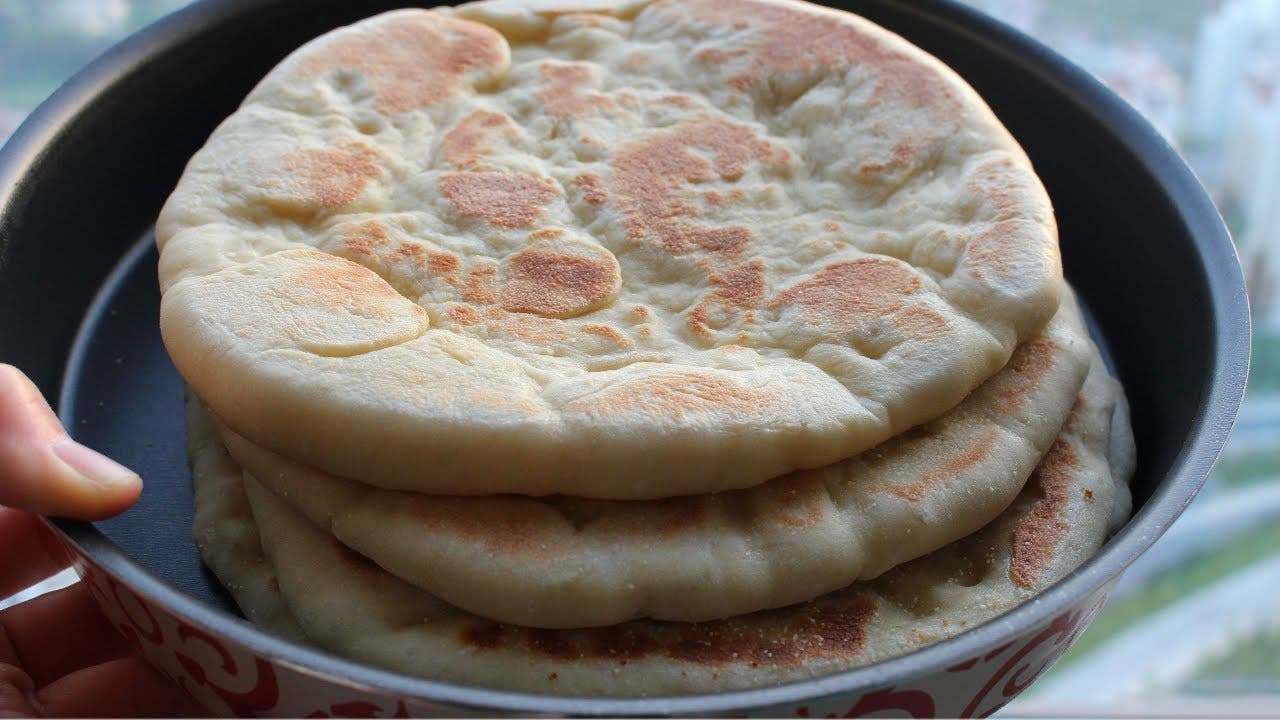 This comes after the court had rejected the lawsuit that was filed by the Turkish artist against that account last September.

At the time, @alpkilinclive account lawyer was able to dismiss the case: “My client is a person who has been cut off from the bosom of Anatolia because of the region in which he was born and raised in, and since Bazlama bread is a kind of popular bread, that is, a blessing, the use of that expression was never intended for the purposes of insulting Mrs. Hande, but rather it was to mimic the beauty of her face known to everyone, but in a humorous way.”

Cardi B Announces her Love to Offset’s Kids