After putting an end to her relationship with the long time boyfriend Murat Dalkılıç, the beautiful Turkish actress Hande Erçel, whose name is now associated with her on-screen lover partner Kerem Bürsin, became the center of attention.

Old pictures of the actress, who has been at the peak of her career lately, are being circulated on social media with users asking what beauty tricks does she use to look this pretty.

Hande Erçel, who crowned her great success with 17.4 million followers on Instagram, had experienced a great change in her features after catching fame. 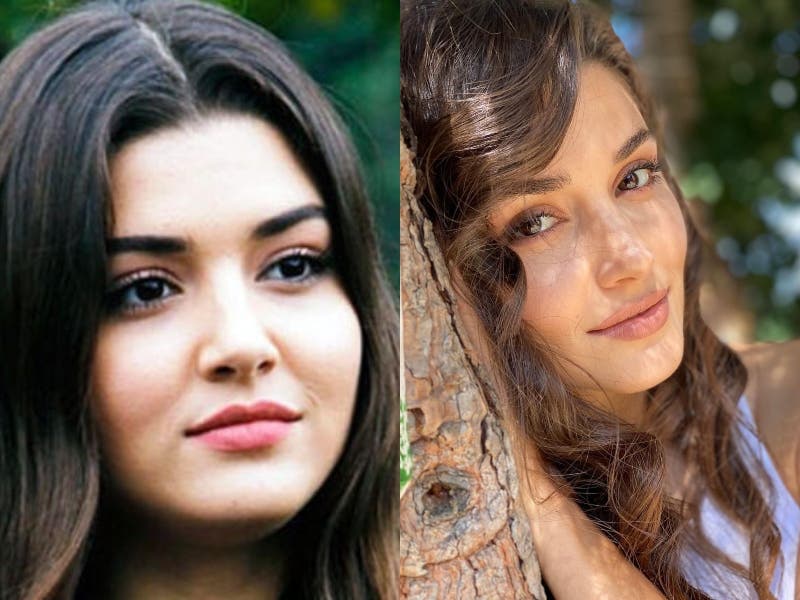 The difference between Erçel’s old and new form is being scrutinized.

The young actress, who had a completely different appearance in the early years of her career, was understood to have gone under the knife despite denying it.

Up until today, Erçel has done her lips, cheeks, eyes and chin according to what Takvim reported.

Erçel had the fat on her cheeks removed with bichectomy (fat removal from the cheeks). After the operation, Hande Erçel’s cheekbones became more prominent.

She also had fillers around her eyes. 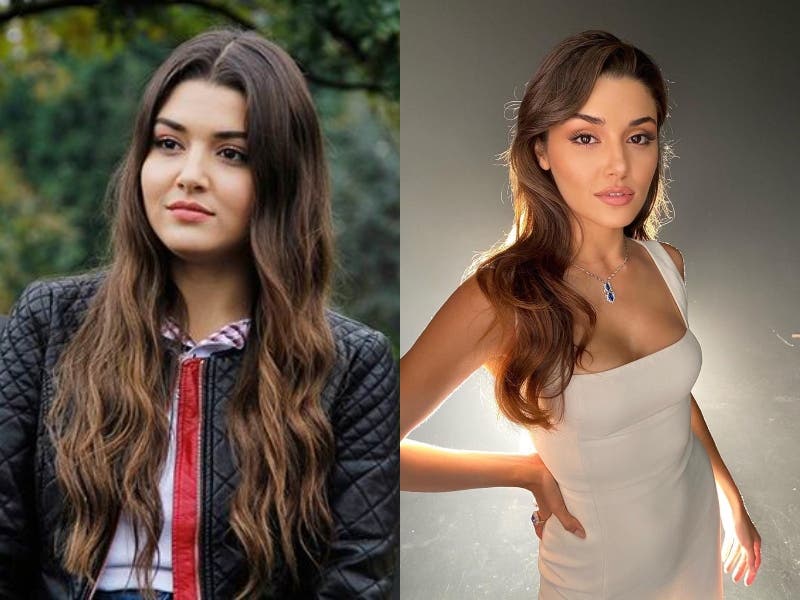 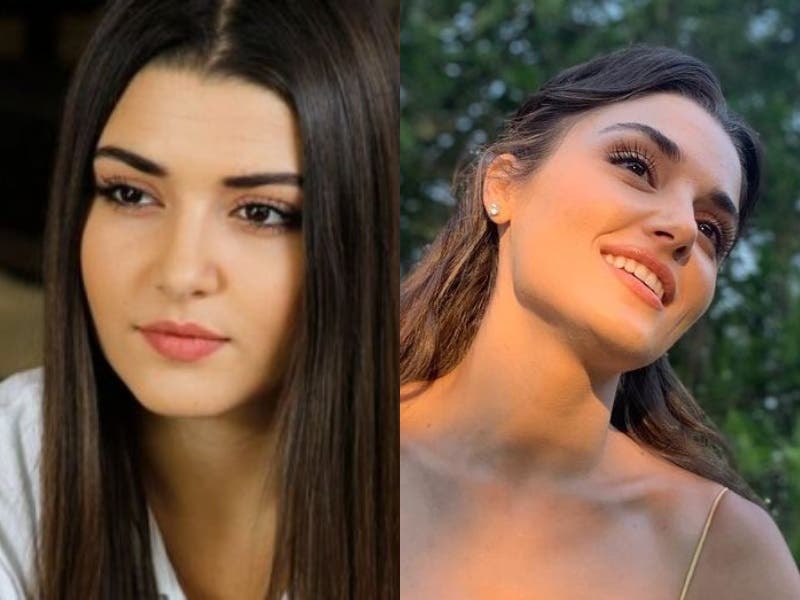 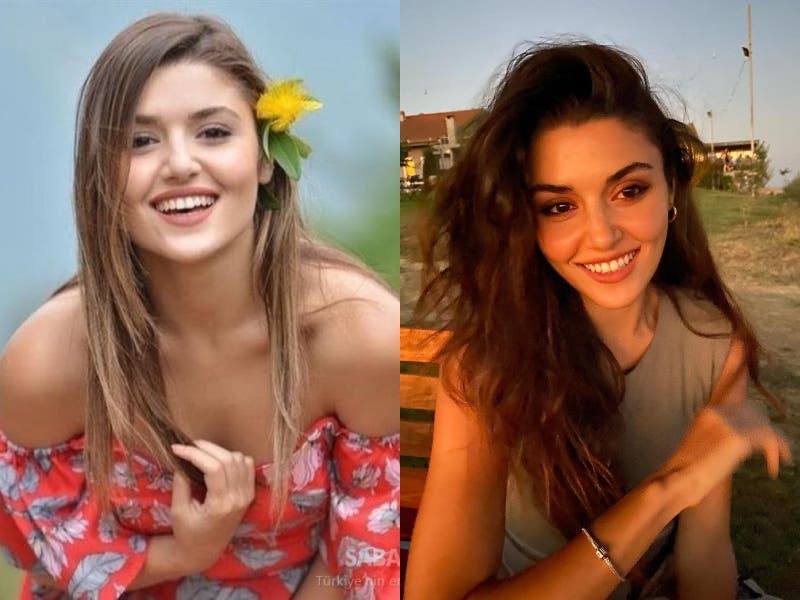