They are soon to become husband and wife.

Sources close to Egyptian actress Hala Shiha and Egyptian scholar Moez Masoud have confirmed that the couple is set to tie the knot tonight, on Monday February the 8th, after months of dating.

The wedding will be held at one of Cairo’s five star hotels in the presence of both bride and groom’s family members.

A small hall has been booked to accommodate a small number of guests in consideration of safety measures in light of the pandemic.

The happy news comes after a picture of Hala and Moez was circulated on social media as they were standing in a hotel lobby.

The footage sparked followers’ anger because the couple has not confirmed their relationship or announced their engagement. 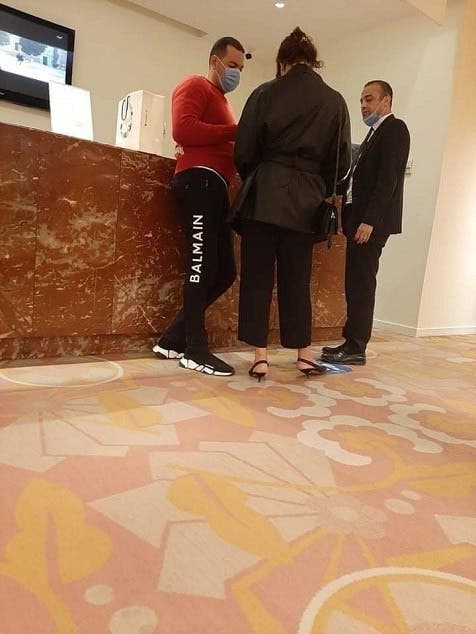 Was Jesy Nelson’s Mom The Reason Behind Her Leaving Little Mix?

The New Mutants: The X-Men spin-off that took two years to be released