Lebanese singer Haifa Wehbe has performed two concerts in New Year 2020 in Egypt, in the presence of a large number of fans who were keen to celebrate the night.

Haifa Wehbe dazzled in a green neon dress by Egyptian designer Hani Al-Beheiri at the first concert, which was held at JW Marriott Hotel, and adopted a straight hairstyle for her blonde tresses. 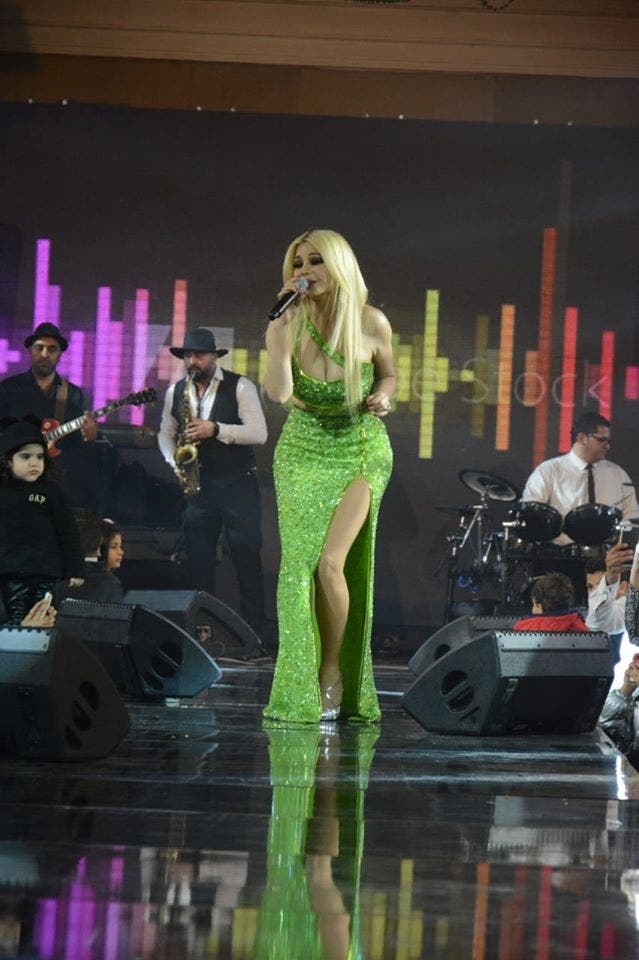 Wehbe threw a second concert at the same night at Four Seasons Nile Plaza Hotel, as she shined with a distinctive look of a pink gown that caught everyone’s attention. 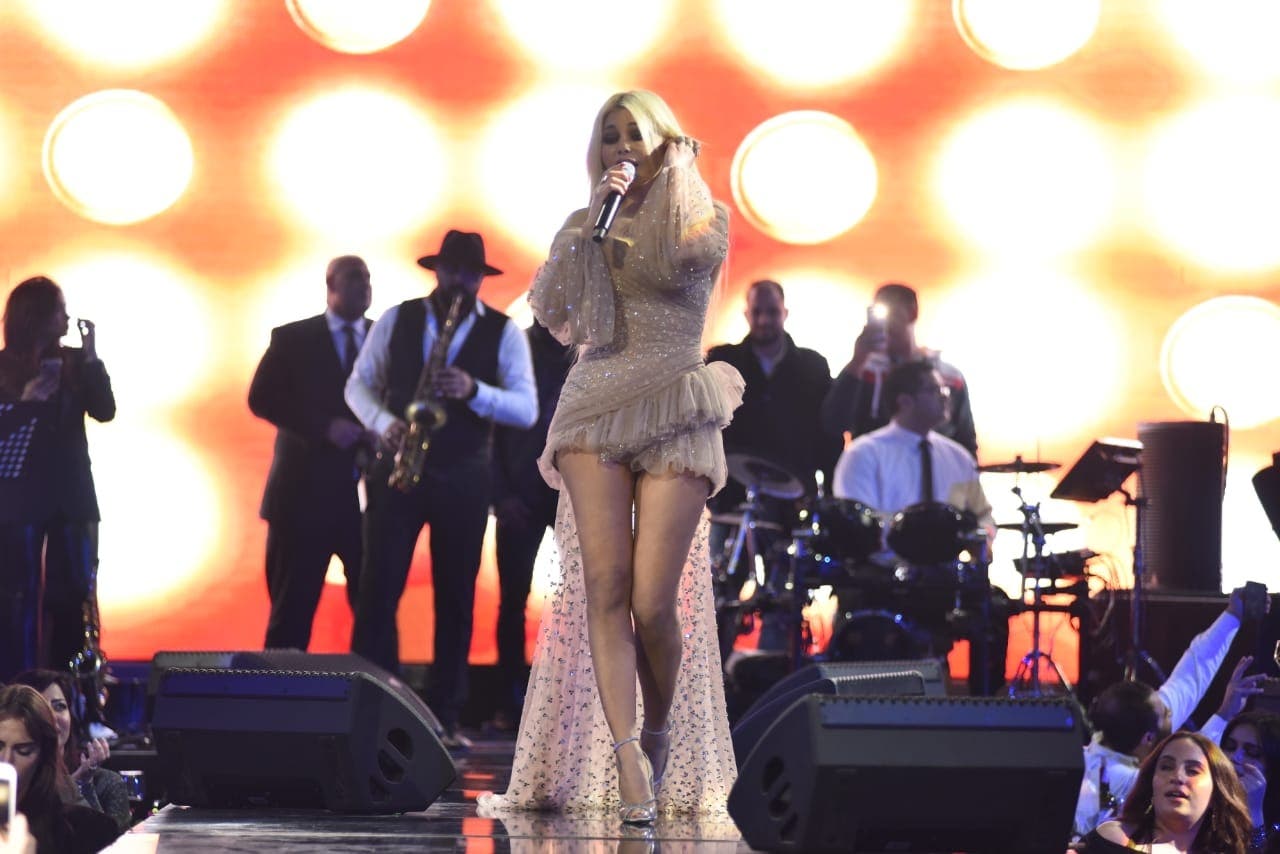 She performed a number of her popular songs and continued until early morning hours, as belly dancer Safinaz participated in the celebrations. Video: Kourtney Kardashian and Travis Barker Are Trying to Get Pregnant