Countries in the region must respect the sovereignty of their neighboring Arab countries, al-Hajraf added.

The GCC supports Egypt in the conflict with Ethiopia about the Renaissance Dam, he said.

The secretary-general reiterated that the council supports the establishment of a Palestinian state and the return of Palestinian refugees to their home country.

He also added that Iran’s intervention in Yemen through the Houthi militia must be stopped.

For his part, Shoukry reiterated that Egypt and the Gulf countries have the same strategic path in the region, and said that his country rejects any interference in the affairs of Arab countries. 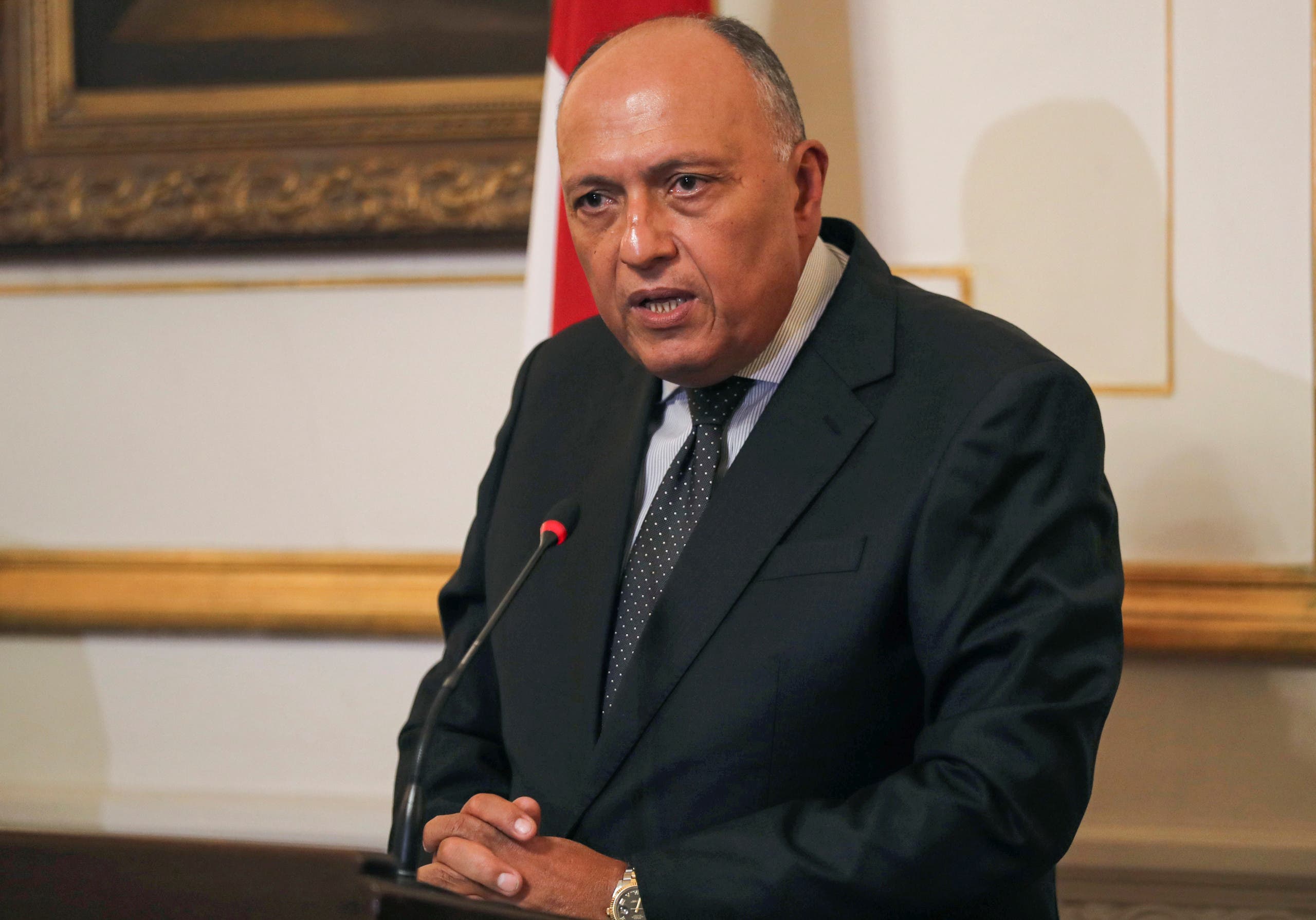 Russian strike on Syria’s Idlib fighters a ‘message’ to Turkey Moroccan diplomats suspended after being drugged, robbed in Colombia