Lebanese cattle herders from a village close to the border with Israel said several of their cows, which have grazed freely in the area for decades, were taken by Israeli soldiers, in what could become a new dispute between the two countries.

The herders from the border village of Wazzani say Israeli patrols crossed into a gray zone on Sunday between a technical fence that separates the two countries and the ‘Blue Line’ that constitutes the internationally recognized border, and started rounding up livestock, taking seven cows.

Lebanon and Israel are still in a formal state of war and have long contested their land and maritime borders.

Israeli Defense Forces did not immediately respond to a request for comment.

“For twenty years and more these cows are there, from the time of the grandparents of our grandparents and this is the first time that someone takes them,” villager Kamal al-Ahmad, who lost three cows in the incident, told Reuters.

“I don’t know if they did this as a challenge or what?”

A cow is worth around $2,000, meaning the loss of an animal is no small matter to the farmers who are already living through the tough reality of Lebanon’s ongoing financial crisis.

The area near a river where the Wazzani cows graze is only around 200 meters away from Israel. 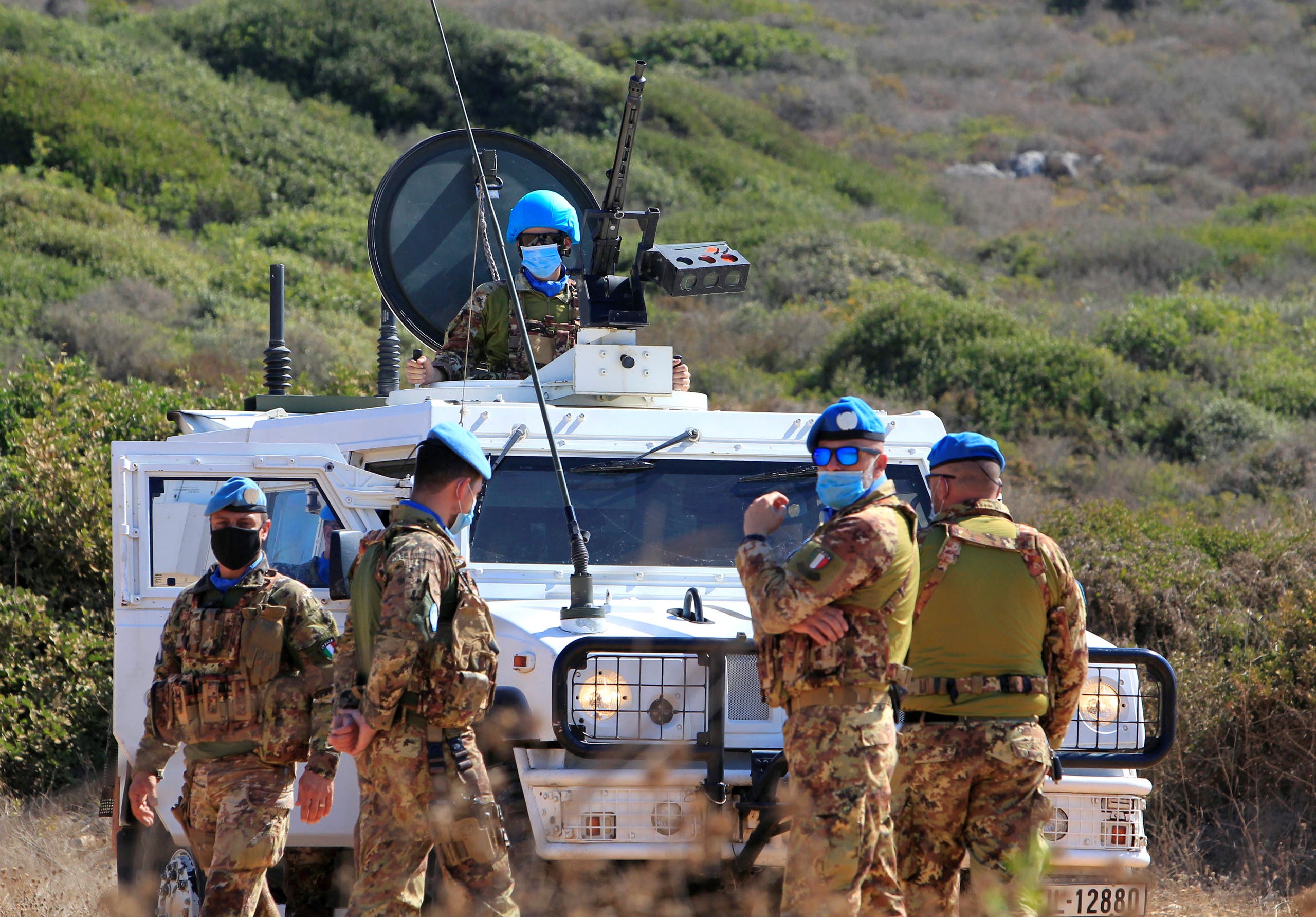 The two countries disagree over a border wall Israel started building in 2018.

A UN peacekeeping force monitors the boundary since Israel’s military withdrew from south Lebanon in 2000, ending a 22-year occupation.

“We are aware of the alleged incident and we are in touch with both parties in relation to this issue,” the UN Interim Forces in Lebanon (UNIFIL) spokesperson Andrea Tenenti, told Reuters by phone.

The two countries are also in a maritime dispute over an area in the sea on the edge of three Lebanese offshore energy blocks.

“God help these people, this is their livelihood,” Ahmad al-Mohammed, the head of the Wazzani municipality, said of the herders.

Not far from Wazzani, in another border village called Mais al-Jabal, local teenager Hussein Chartouni complained earlier of the loss of one of his chickens to Israel – earning him the nickname in the village of ‘Chicken Hussein’.

When one of his chickens wandered off behind the border barbed wire, it was snatched and never returned he said.

“I want my chicken,” he told Reuters, using the phrase that has now become a hashtag on Twitter.