Relationship of diminutive Guinean singer Grand P and Ivory Coast model Eudoxie Yao has shocked people on social media because of the difference in size between the couple.

Followers started questioning how the couple could make love because of the big size of the bride and the small size of the groom, whether in height or weight.

Grand P, whose real name is Moussa Sandiana Kaba, has been massively trolled for his relationship with the big size model, known as ‘African Kim Kardashian’. 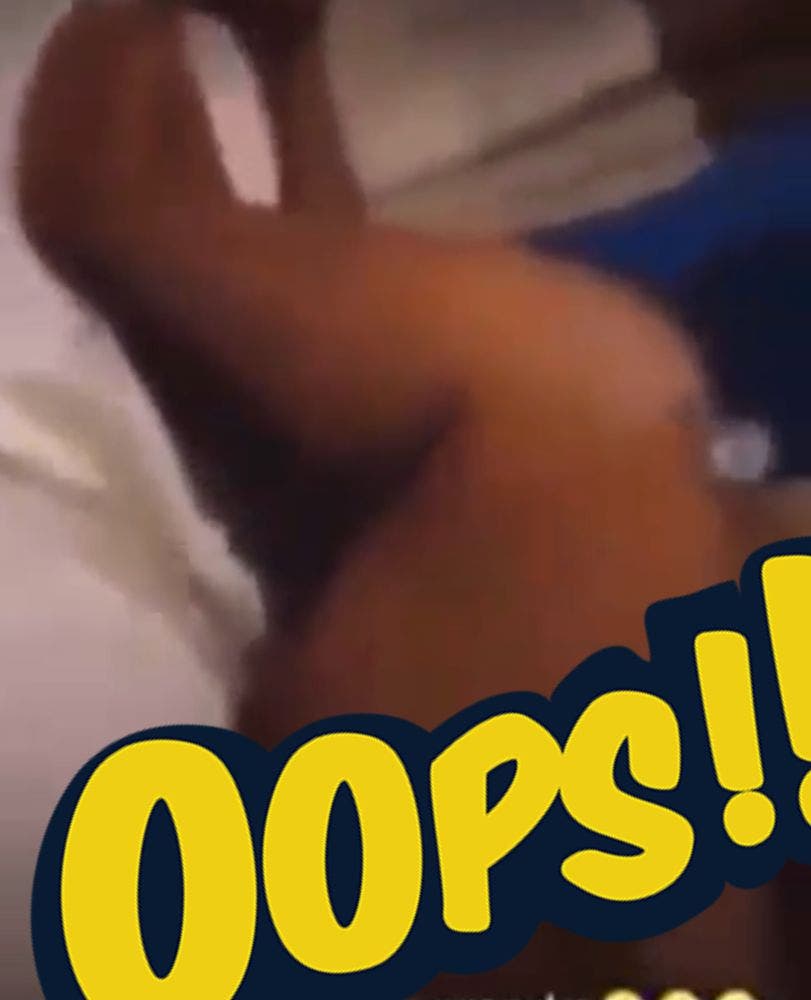 However the Guinean singer couldn’t stay silent any more, or in this case dressed, as he video taped himself having sex with his big size fiancée to prove to people that ‘he can do it’.

Grand P is known as a singer, actor and social media personality in his country Guinea. 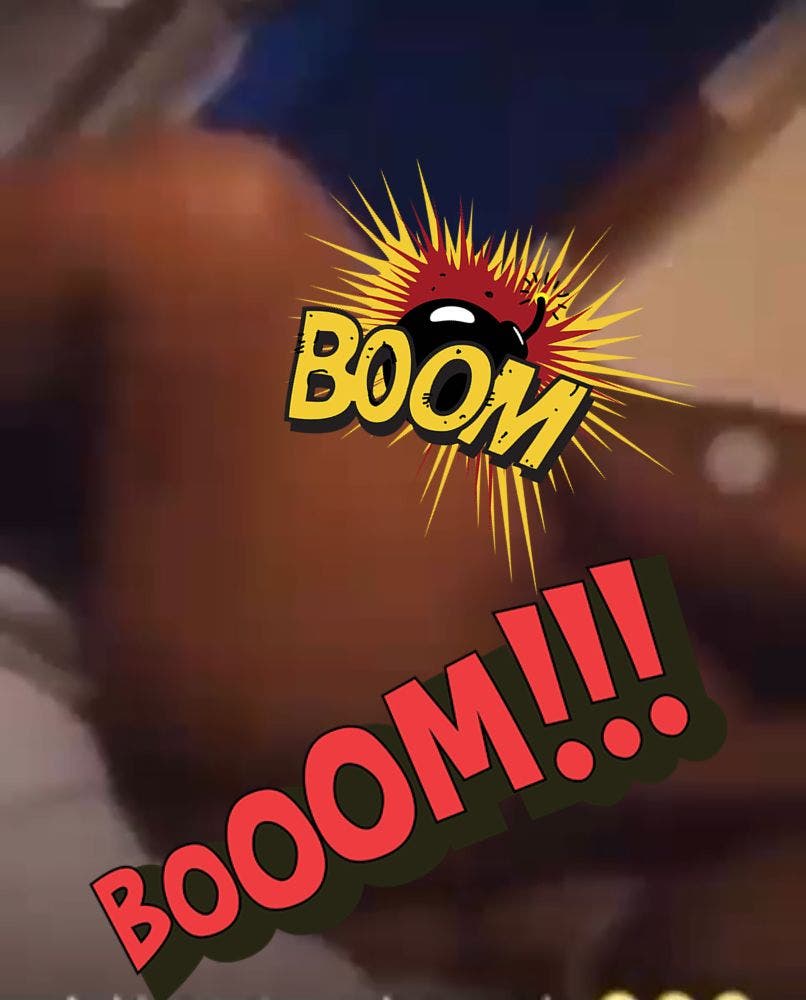 Previously, he had announced via Facebook that he would run for presidency elections in Guinea.

He wrote: “I declare my candidacy for the 2020 presidential election in Guinea. May God bless Guinea.”

Eudoxie Yao is reported to have a 60-inch behind. She’d stated to Daily Mail that she’s a natural and had never enhanced her derierre or undergone any plastic surgery. 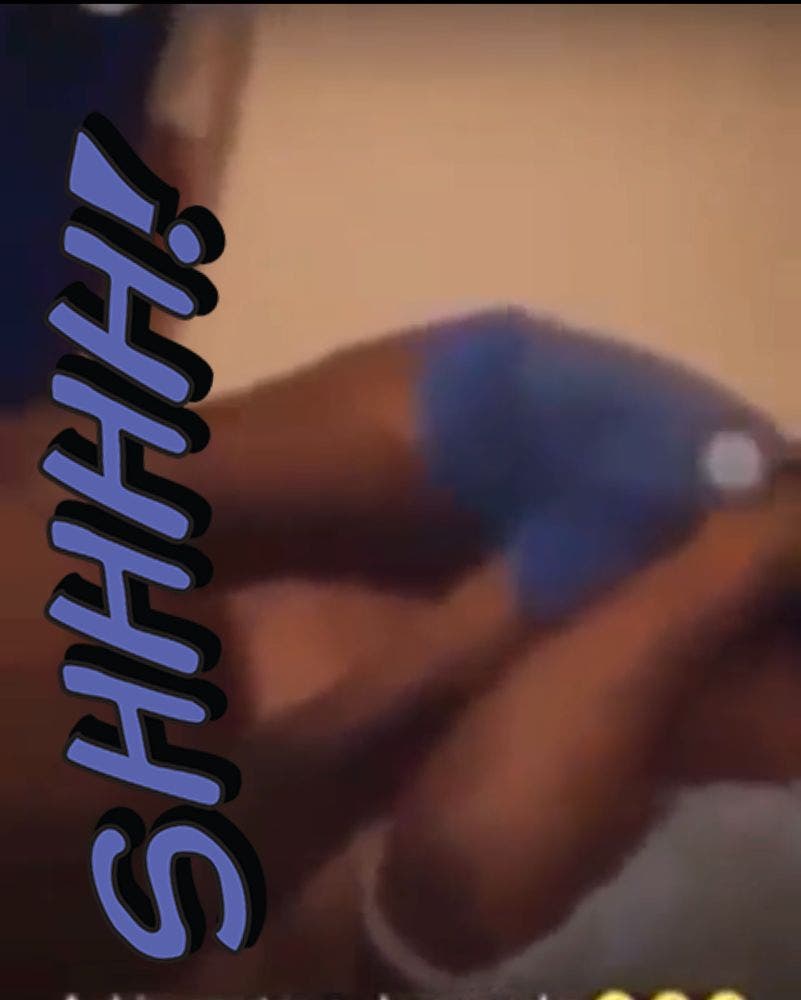 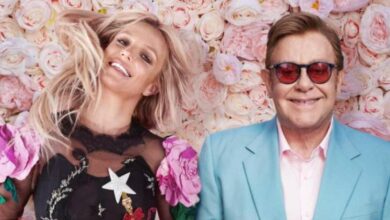 The Reason Why Murat Yıldırım Gave up on Aziz