The world’s most popular search engine, Google, is celebrating the 110th birthday of the late musician Farid Al-Atrash, who had left our world at the age of 64, after a busy life during which he enriched Arabic music.

Farid belongs to the Al-Atrash family, who are princes and one of the ancient families in Jabal al-Arab in southern Syria, in Jabal Druze, relative to its Druze population.

He immigrated to Egypt with his family to escape the oppression of the French occupier at the time. 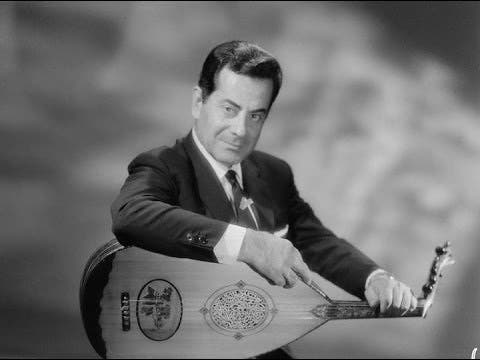 He has 9 siblings from his father, including songstress Asmahan.

Farid al-Atrash did not marry during his entire life at all.

He presented many important songs in Arabic music and was awarded the Great Nile Award.

His most famous movies are Habib Al-Omar, Ahed Al-Hawa, The Tale of the Whole Life, and others. Gulf Drama Series Show The Good, The Bad and The Ugly!