And on Tuesday, Gigi Hadid showed off the new look as she posed with baby daughter Khai in a snap posted to her Instagram Stories.

The 25-year-old wore her colored locks in the chunky single braid as she cradled her daughter on her lap with the back of the head towards the camera.

She gently touched the sleeping six-month-old’s head with one hand and on the image she wrote: ‘The best’. 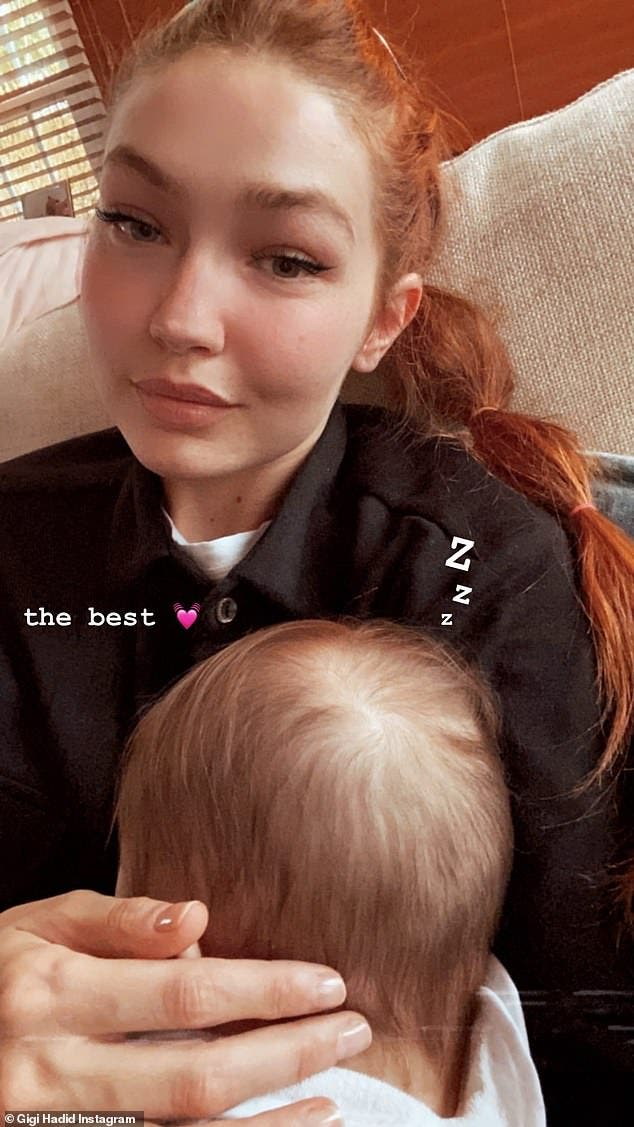 Gigi has taken to motherhood with gusto since welcoming her first child in September with boyfriend Zayn Malik. 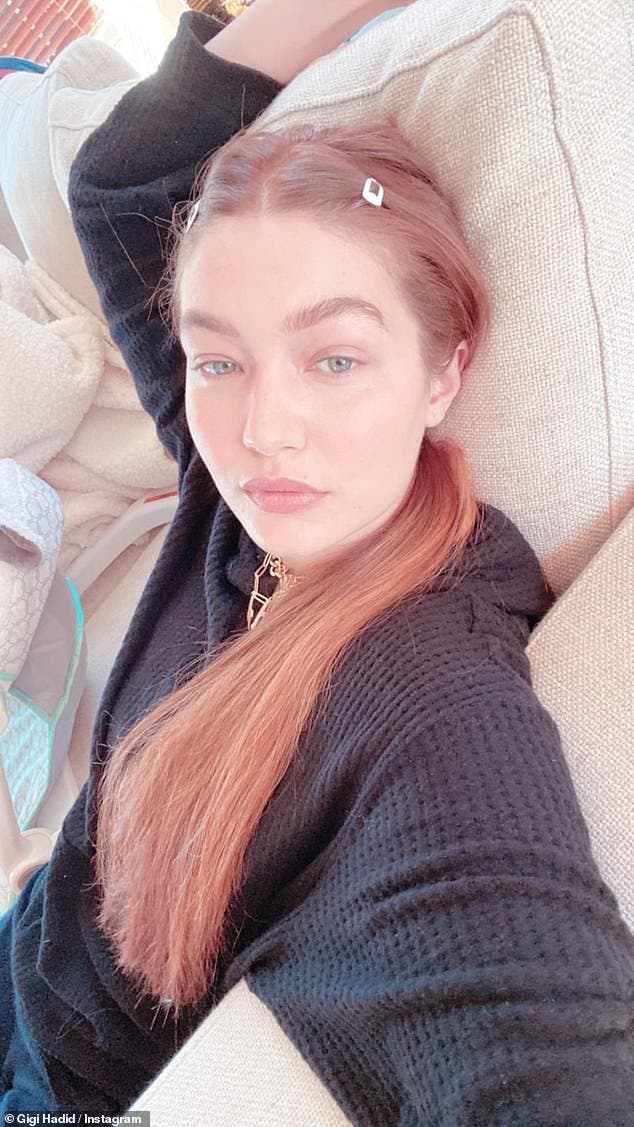 Earlier this month, the daughter of former Real Housewives of Beverly hills castmember Yolanda Hadid returned to the catwalk for the first time since giving birth.

She and sister Bella,23, walked for Versace in a scaled back virtual show for the fashion house’s 2021 Fall-Winter collection.

Gigi also took to her Instagram recently to show off some of her favorite baby items.

And while she is fiercely protective of her infant, the images gave her fans a glimpse into her world as well as promoting the various items.

Gigi shares her daughter with boyfriend Zayn Malik, 28, whom she’s been dating since 2015. 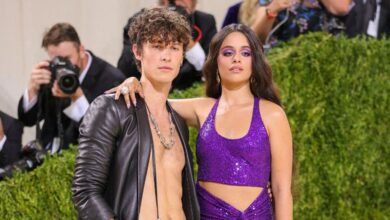 Irrfan Khan remembered: ‘The most nuanced actor I’ve worked with’