“Zigi” fans rejoice: Gigi Hadid and Zayn Malik may have rekindled their relationship.

Though neither Hadid or Malik have officially confirmed the news, the on-again off-again couple certainly sparked reconciliation rumors when they were spotted out and about together in New York City in the early hours of Jan. 12, which happens to be the former One Direction popstar’s 27th birthday.

The part-Palestinian model and the Pakistani-British singer were photographed heading to dinner alongside the 24-year-old catwalker’s younger sister Bella and British hitmaker Dua Lipa.

Fans first started to speculate that the duo were back together after a series of snaps were posted to the California-bred model’s Instagram Stories that showed her cooking one of Malik’s mother’s curry recipes.

The couple first parted ways in March 2018 after more than two years together, they revealed in separate statements at the time. “Gigi and I had an incredibly meaningful, loving and fun relationship and I have a huge amount of respect and adoration for Gigi as a woman and a friend,” the former One Direction singer wrote on Twitter at the time.

Hadid echoed his sentiment, writing on her Twitter page: “Breakup statements often seem impersonal because there is really no way to put into words what two people experience together over a few years.” The model continued: “I’m forever grateful for the love, time and life lessons that Z and I shared.”

They rekindled their romance a few months later, before calling it quits again in January 2019. 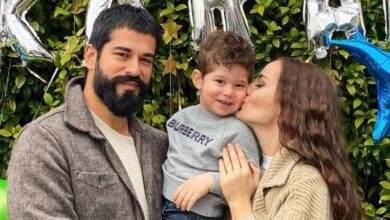 Mohammad Hadid Hints His Daughter Gigi Hadid Has Given Birth 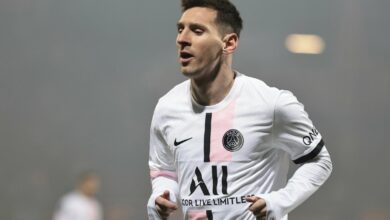