Syrian actor Ghassan Masoud achieved a remarkable success through his series “An Interview with Mr. Adam,” which he contributed in the previous Ramadan season, playing the character of Professor Adam Abdel-Haq.

Ghassan’s son, Al-Sadir, also participated in the series, and played the role of Mutasim, who was full of evil and criminal traits.

Social media fans circulated a picture of Massoud along with his son in the car, pointing out the resemblance between Al-Sadir and Turkish actor Can Yaman, especially with Al-Sadir’s bun and bushy beard, one of Can’s iconic looks. 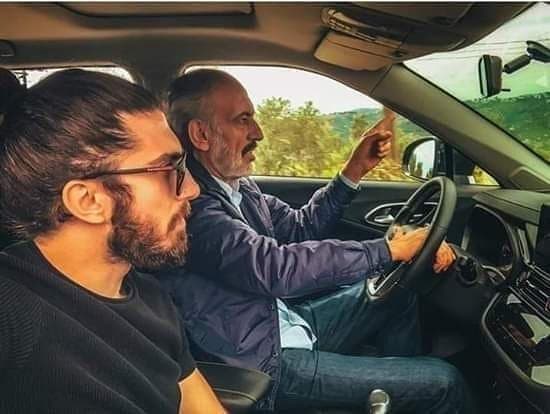 The audience considered that Al-Sadir is following his dad’s footsteps in the field of acting, while others commented that there is no room for comparison between them, and that the talent of the great artist Ghassan Masoud is incomparable, even with his son.

‘Voting is Cool and So are Disproportionate Boobs!’ Ireland Baldwin Encourage Her Followers to Vote

What is Nicole Kidman’s Biggest Fear? 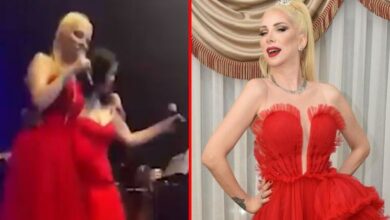