Want to get paid for social isolation? NASA is seeking applicants for its spaceflight simulation study, which will compensate a small group of people to live in isolation together for eight months.

The study aims to help NASA “learn about the physiological and psychological effects of isolation and confinement on humans,” according to a statement from the US agency, in preparation for NASA’s future missions to the moon and Mars.

The small crew will be based in Moscow, Russia, and will experience an environment similar to what astronauts will experience on future missions to Mars. Astronauts typically experience varying degrees of social isolation and confinement during programs and missions. 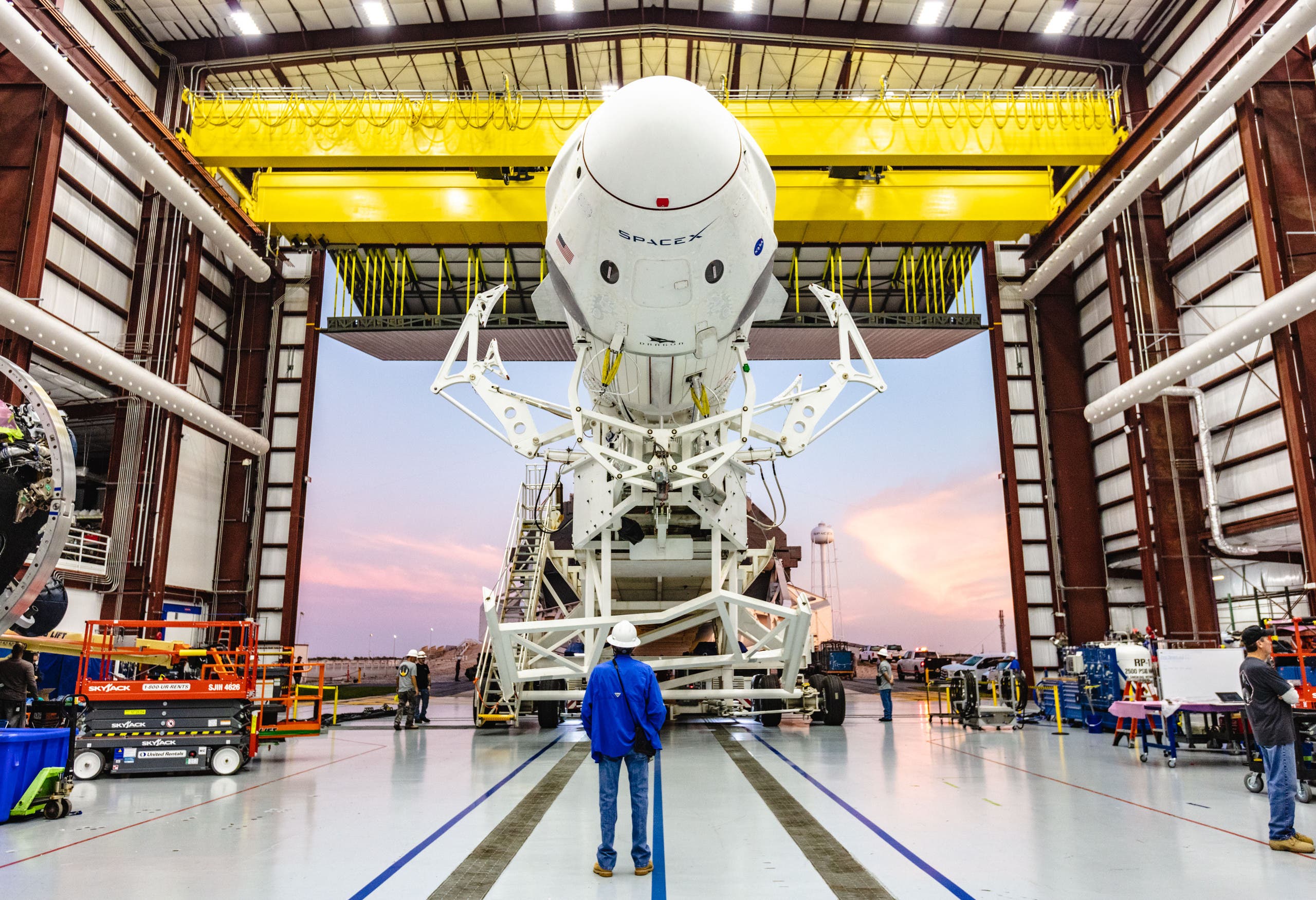 In this file photo taken on January 29, 2019 and obtained from NASA shows the SpaceX Falcon 9 rocket with the company’s Crew Dragon attached (AFP)

Desired applicants are “highly motivated” healthy US citizens who are non-smokers, between 30 to 55 years old, and with language skills in both Russian and English.

Applicants must have a “willingness to be confined and isolated for extended periods of time.”

Described by NASA as an “unique adventure,” the eight-month experience will build on a previous four-month study and will help NASA’s real-life space missions. 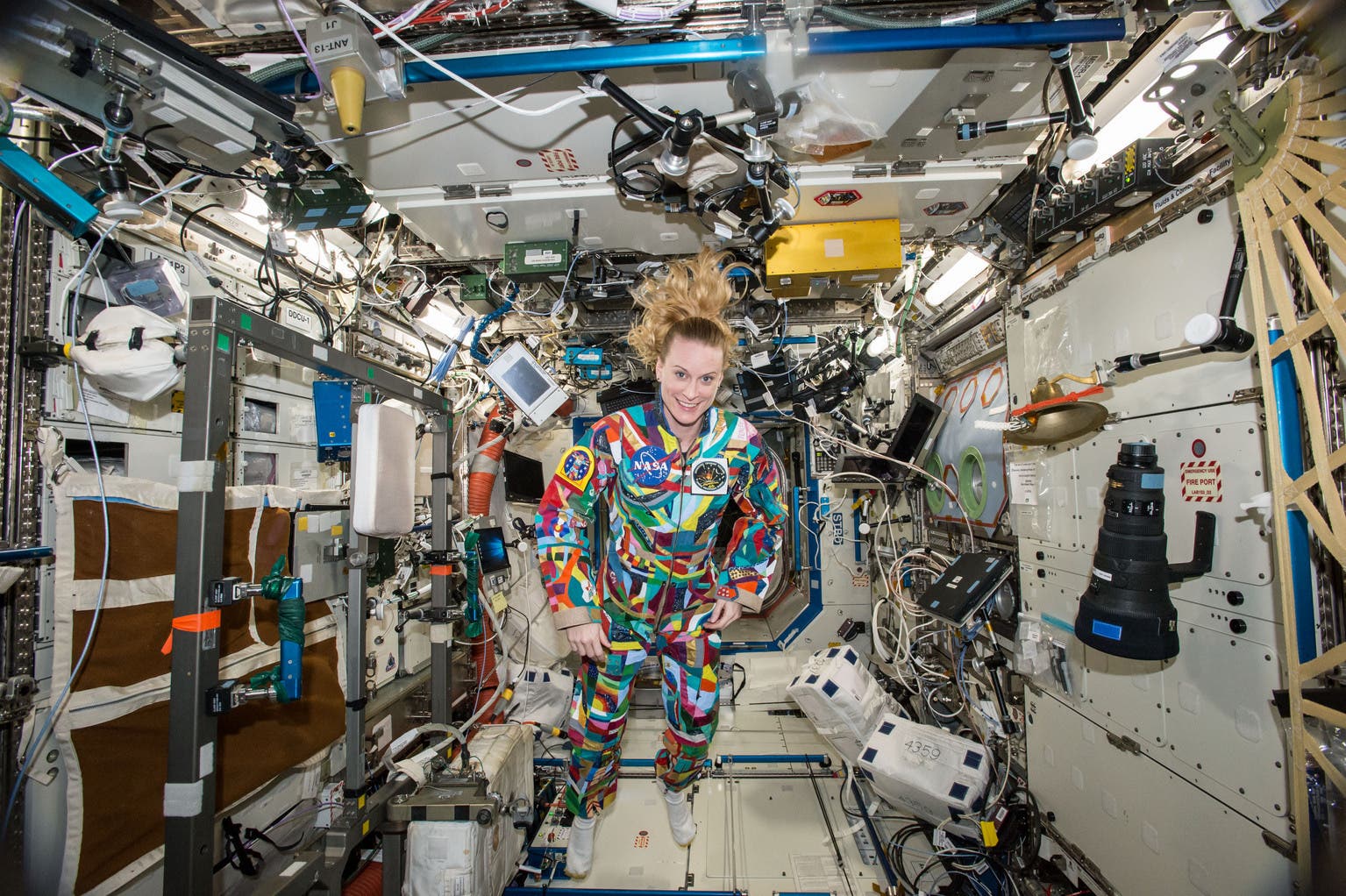 “Results from ground-based missions like this helps NASA prepare for the real-life challenges of space exploration and provide important science data to solve some of these problems and to develop countermeasures,” according to the NASA statement.

Before beginning the eight-month isolation study, members of the study will be required to undergo a warm-up quarantine.

In line with NASA’s current coronavirus guidelines for its astronauts, crew members will be mandated to undergo a two-week isolation period ahead of the study to ensure they “aren’t sick or incubating an illness.”