German Chancellor Angela Merkel on Sunday called for a dialogue with the Taliban as the group finalizes a new government that will set the tone for their rule in Afghanistan.

“We simply have to talk to the Taliban about how we can get people who have worked for Germany out of the country and bring them to safety,” Merkel told a press conference in North Rhine-Westphalia state.

“They are the ones we have to talk to now. We want to get people out of the country who have worked for German development organizations in particular and who now feel threatened,” Merkel said.

The Taliban swooped into power in Afghanistan three weeks ago, prompting a hurried effort by Western states to evacuate their citizens and Afghans who had worked for their armies and aid organizations.

Facing the challenge of morphing from insurgents to rulers, the Taliban appear determined to snuff out fighting in the Panjshir valley before announcing who will lead the country in the aftermath of last week’s US troop withdrawal.

Afghanistan’s new rulers have promised a more “inclusive” government that represents Afghanistan’s complex ethnic makeup — though women are unlikely to be included at the top levels.

While the West has adopted a wait-and-see approach to the group, there are some signs of engagement with the new leaders gathering pace.

Earlier on Sunday, Taliban chief spokesman Zabihullah Mujahid had told the Welt am Sonntag newspaper that the Taliban wanted “strong and official diplomatic relations with Germany”. 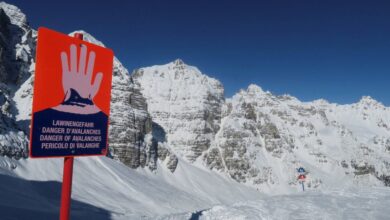