Germany does not believe that Thailand’s king has so far breached its ban on conducting politics during his extended periods in the country, a parliamentary source told the Reuters news agency, after legislators were briefed on the issue by the government.

Following a meeting of the Bundestag’s Committee of Foreign Affairs on Wednesday, the source said that the government had told MPs that it believed the king was permitted to make occasional decisions, as long as he did not continuously conduct business from German soil.

“The German government has taken the view that it is not yet of the opinion that the Thai king has continuously conducted business,” the source said.

King Maha Vajiralongkorn, 68, has spent much of his time in the southeastern state of Bavaria since taking the throne. Thai protesters earlier asked the German government to look into whether he had conducted state business, such as the signing of royal commands and the annual expenditure act while on German soil.

Berlin has already said it would be unacceptable for the king to conduct politics from Germany, and Foreign Minister Heiko Maas says it will continue to monitor his behaviour when he is in Bavaria. 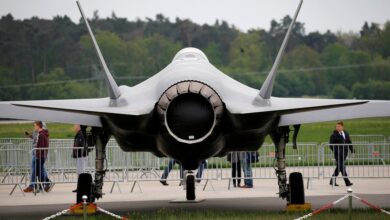 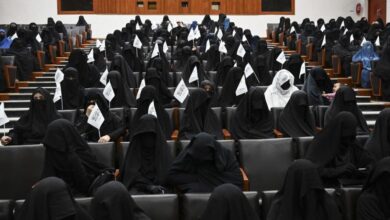