German and French electricity prices for 2023 soared to new records on Friday, as the European energy crisis caused by Russia’s war in Ukraine deepens.

The year-ahead contract soared to 850 euros ($850) per megawatt hours (MWh) in Germany while in France it surged past 1,000 euros – a stark contrast from 85 euros in both countries last year.

Energy prices are soaring in Europe as Russia has slashed natural gas supplies to the continent, with fears of more drastic cuts in the winter amid tensions between Moscow and the West over the war.

The shutdown of several nuclear reactors in France due to corrosion issues has contributed to the electricity price increase as power production has dramatically decreased in the country.

European countries have launched energy savings campaigns to prepare for the winter.

The Czech Republic, which holds the rotating European Union presidency, announced Friday that it would convene an EU energy crisis summit “at the earliest possible date.” 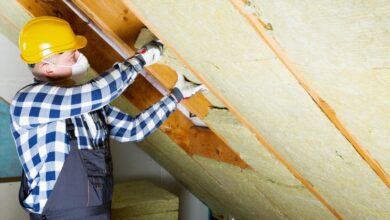