Syrian singer George Wassouf threw a concert in Qatar after an absence of five years, since undergoing surgery following a stroke. But there was another reason for his trip.

According to press sources, George Wassouf visited Qatar not only for the concert, but also to see his only daughter, Oyoun, who he had with his wife, Qatari rally champion Nada Zidan.

George had not met his 4-year-old daughter since her birth, according to sources that suggested his current visit was dedicated to her.

Wassouf had reportedly stayed away from Oyoun after media backlash following his drama with ex-wife Nada, who had stated that their decision to divorce was for the best interest of their daughter. 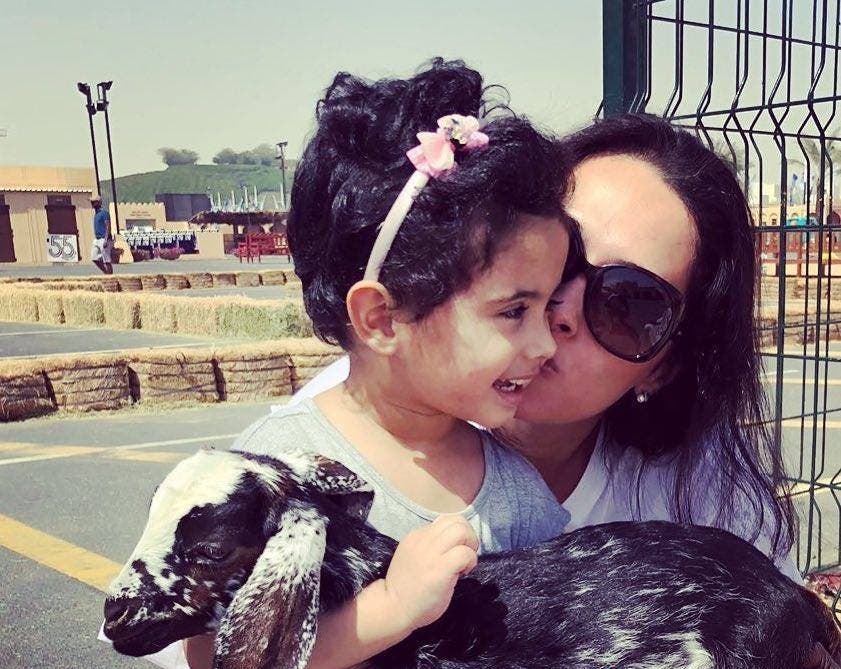 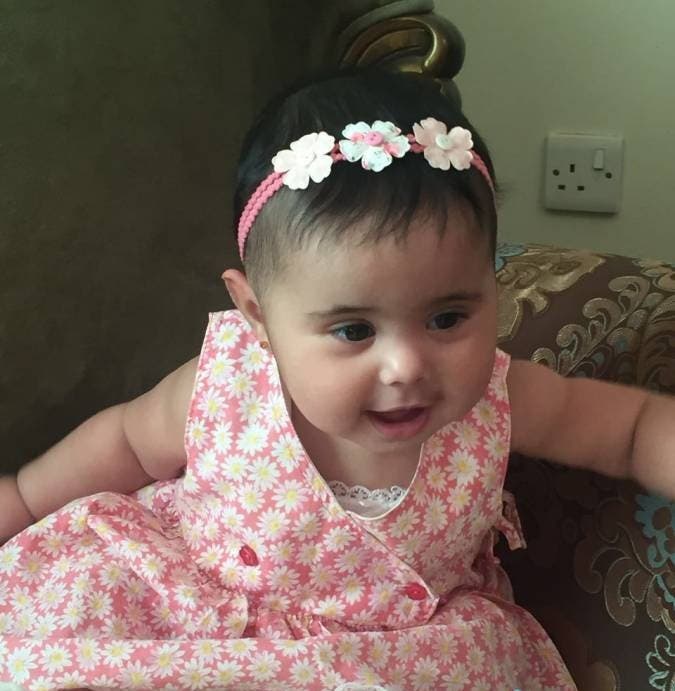 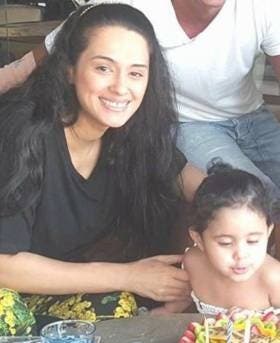 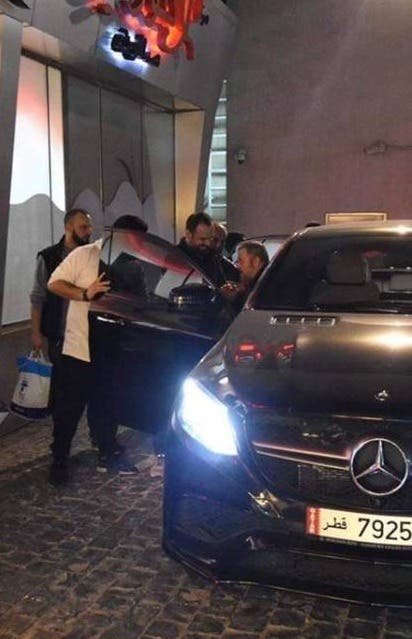 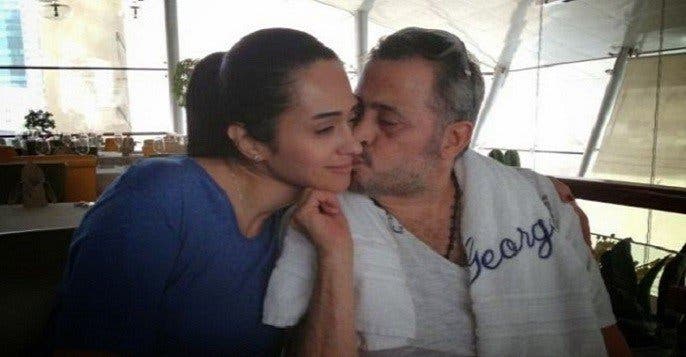 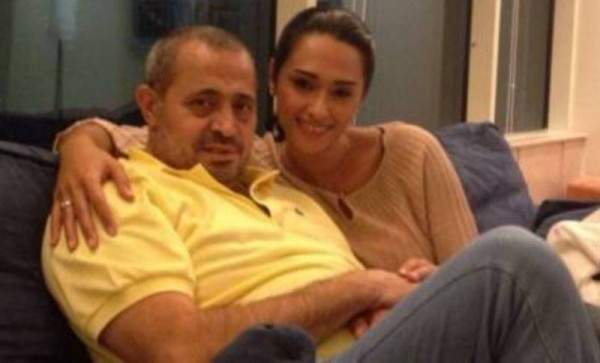 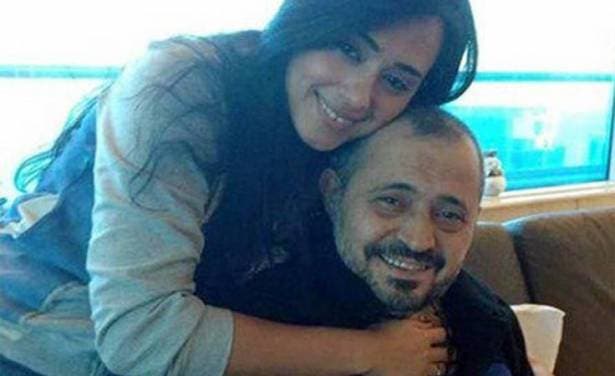 Did Julianne Hough Break up her Husband Brooks Laich?