On the morning of last Saturday, George AlRassi was returning from a concert in Syria when he was killed in a car accident on the boarders of Lebanon and Syria’s road.

There was no lighting or any other warning that the concrete barrier was there, and his car struck it anyhow.

Many were surprised by the absence of his ex-wife, model Joel Hatem, but some sites confirmed that she had completely collapsed after learning of the death of the father of her only son “Joe,” so her father, Dr. Joe Hatem, had to give her painkillers so she could stand again on her feet.

The late Lebanese artist Georges AlRassi’s ex-wife responded to all the derogatory remarks she had received as a result of her absence from the burial and funeral.

Model Joel Hatem, the ex-wife of the late artist George AlRassi, made a video after his passing in which she revealed several things, the first of which was the reason she skipped the funeral and condolences. This video has caused a lot of discussion on social media in the past two days.

She asked for a very crucial request from everyone who talks about the death of her ex-husband, in respect of the spirit of George AlRassi and compassion for their small son Joe. Joel pointed out that she is a broken and she’s a very unhappy human being since her loss is irreplaceable.

She made sure to mention how much she had changed, how strong she had grown, and how when she was hurt, she preferred to be by herself or with her family.

As her conscience was at ease, she claimed she didn’t care what the world thought, but she threatened and made a promise to meddle with anyone who tries to say anything about her son because she wouldn’t keep quiet if someone talked about him.

Joel had requested that no false information on her ex-husband George alRassi or the young woman who passed away in the car with him, Zeina al-Merhebi, be spread.

A unique video shows George AlRassi, Joe, the late artist’s son, singing his father’s song with his mother Joel Hatem in honor of the artist after the son learned of his father’s passing.

Joe is shown singing “Bhebk al Hdood el Edman” while seated on the ground in a very moving video. He appears to be completely in tune with the music.

The child Joe was shown sending a video message to his father and said:
“I miss you so much, you are in my heart , my heart is full of you “

Joel Hatem shared a number of pictures of him, with his son Joe, and also with her on the Story feature on her social media page. 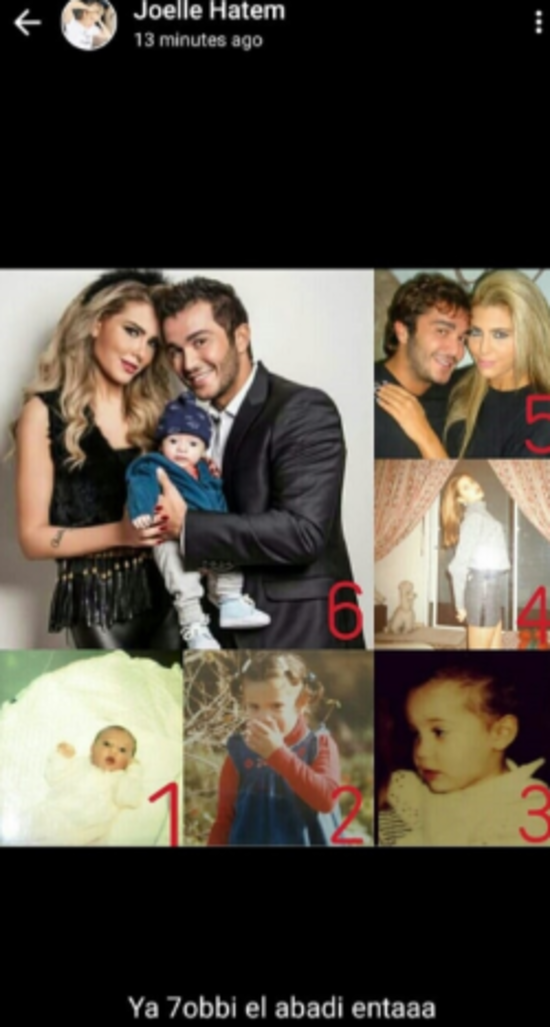 She commented saying : “ George Khalil AlRassi is not dead, he’s in my heart and mind , he gave me the best gift on earth my son Joe George AlRassi .” 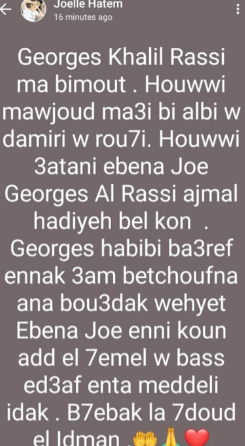 Rumor Has It: İbrahim Çelikkol’s Marriage Is Over 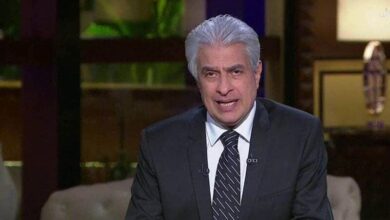 Will She be Okay? Turkish Star Elçin Sangu Gets in a Serious Car Crash