DUBAI, United Arab Emirates, 13 February 2021: Awards season is back! In the run up to the 78 the Golden Globes taking place this month, FOX Movies, FOX Action Movies and STAR Movies are joining forces to air a movie marathon every weekend of the month featuring many of Hollywood’s best award-winning films of all-time. Until February 27, three award-winning films will air:

Hollywood blockbusters line up is as follows: 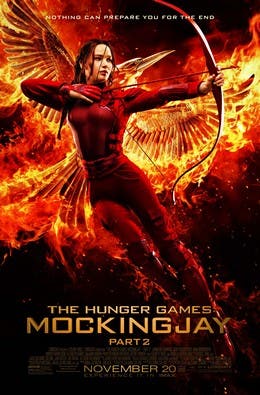 ● February 18 – ‘Into the Wild’ on FOX Movies. A 2007 American biographical adventure drama film written, co-produced, and directed by Sean Penn, tells the story of a man who hiked across North American into the Alaskan wilderness in the 1990s. 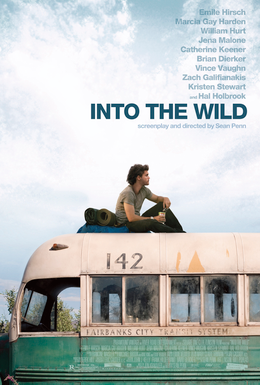 ● February 19 – ‘Casino’ on STAR Movies. A 1995 American epic crime film, directed by Martin Scorsese, based on the nonfiction book Casino: Love and Honor in Las Vegas by Nicholas Pileggi, who also co-wrote the film’s screenplay with
Scorsese. 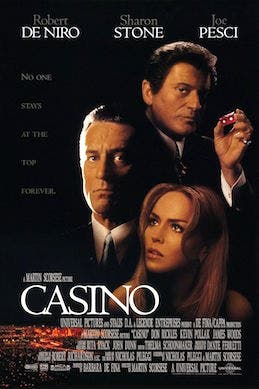 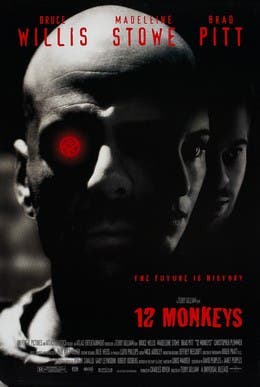 ● February 25 – ‘How to Train Your Dragon: Hidden World’ on FOX Movies. A 2019 computer-animated action-fantasy film loosely based on the book series by the same name. It follows the main protagonist Viking Hiccup seeking a dragon utopia called “The Hidden World.” 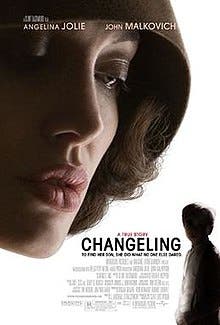 ● February 27 – ‘American Gangster’ on FOX ACTION Movies. Starring Denzel Washington and Russel Crowe, this 2007 American biographical crime film is fictionally based on the criminal career of Frank Lucas, a gangster who smuggled illegal substances into the US on American service planes returning from Vietnam, before being detained by a task force. 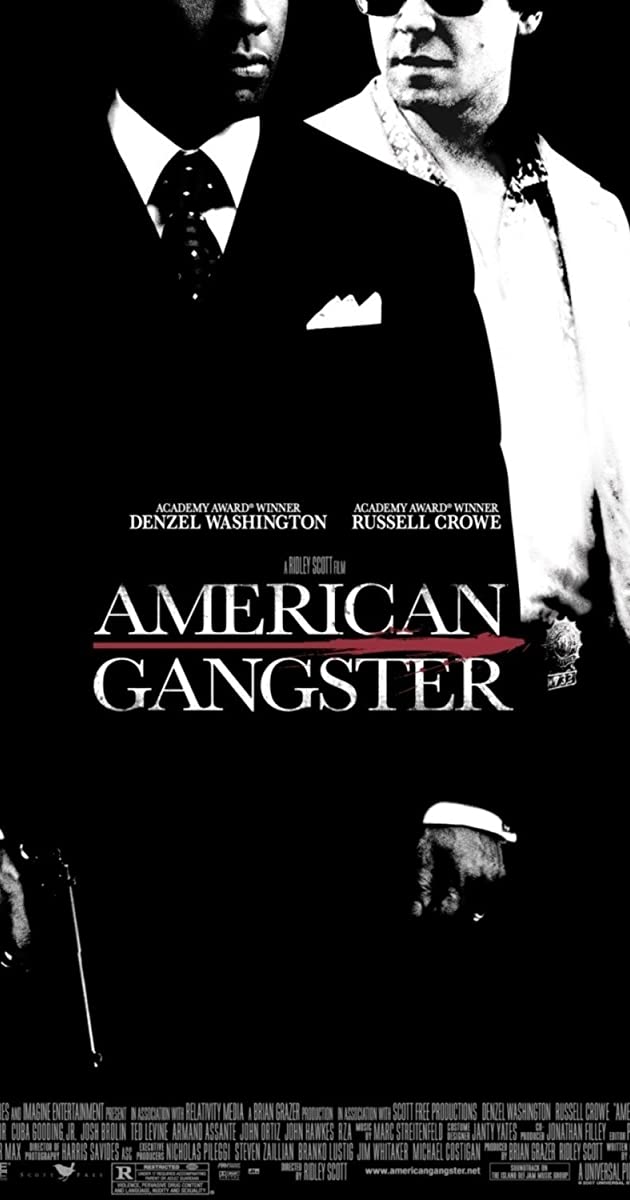 Make it an award-winning month with ‘Trophy Takers’.

Available on FOX MOVIES , STAR MOVIES AND FOX ACTION Movies on e-life & du in the UAE & Jawwy in Saudi Arabia.